WASHINGTON, DC - U.S. policy will continue to take digs at the country’s ag stakeholders in 2019. 11 countries have ratified an updated trans-Pacific trade deal entitled the Comprehensive and Progressive Agreement for Trans-Pacific Partnership (CPTPP), and experts are saying it could put the U.S. ag industry at a massive disadvantage internationally. According to CNBC, Australia, Canada, Japan, Mexico, New Zealand, Singapore, Vietnam, Brunei, Chile, Malaysia, and Peru have already agreed to the deal, which will slash tariffs and make their exports cheaper in each other's markets.

In a press release, investment bank HSBC noted that around 90 percent of tariff cuts will immediately take place, and goods of non-CPTPP members, such as the U.S., are now expected to be more expensive and less competitive in CPTPP countries. The Trump camp has been consistently arguing that the pact would have damaged U.S. manufacturing, added to the trade deficit, and sent American jobs overseas since the campaign.

However, some experts counter that billions are at stake for the U.S. economy. According to the Peterson Institute for International Economics, if the U.S. had stayed in TPP, the country's real income would have increased by $131 billion annually. Now, the firm said, the United States could lose an additional $2 billion in income because U.S. firms will be disadvantaged in CPTPP markets.

Will pressure on U.S. goods continue as additional countries get on board with the renewed TPP deal? AndNowUKnow will continue to report. 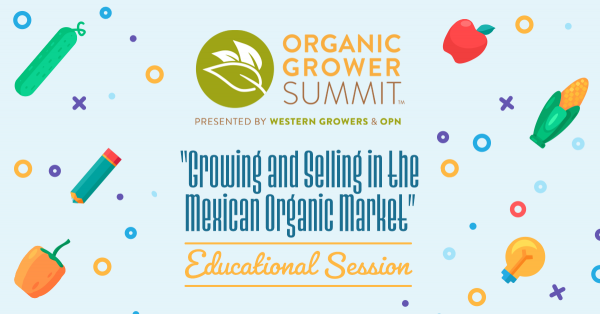 Organic Grower Summit Announces “Growing and Selling in the... 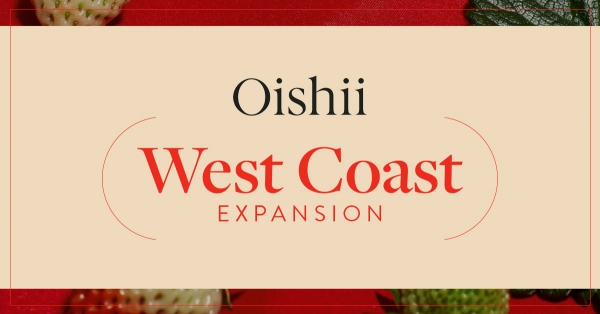 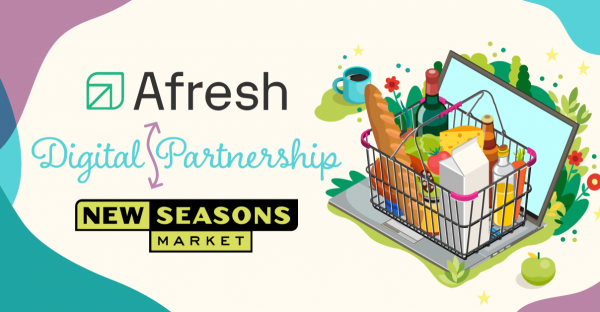