CHARLOTTE, NC - As we reported on Monday, the Cutrale Group, one of the leading global agribusiness and juice companies, and the Safra investment group extended a $610.5 million buyout offer to Chiquita Brands, throwing question marks into its proposed merger with Fyffes.  Now, analysts are weighing in.

Analysts at US financial house BB&T Capital suggest that Chiquita might prefer a Fyffes merger to a takeover, and Cutrale would need to improve its offer significantly to have a better chance, according to the Irish Independent.

In a note to clients, BB&T’s Brett Hundley called the two bids “apples and oranges” with tax benefits of the Fyffes tie-up being more attractive than Cutrale’s $13 a share offer.

“We have called the company’s $40 million synergy target by 2016 as conservative.  Further, we think that Chiquita-Fyffes would be an unlikely target of any US government tax inversion law, as the expected tax synergies are modest,” Hundley said.

Hundley believes that the Fyffes deal offers more value to Chiquita at present.  However, if Cutrale and Safra make an improved offer with anything above $15 a share, it would be much harder for Chiquita to turn down.

“In short, we believe that the Fyffes merger offers potential year-one value, under a number of scenarios.  We think Chiquita management likely agrees with us,” he added.

To read our full article on Cutrale/Safra’s offer, click here, and for a look back at the Fyffes proposal, click here.

Stay tuned to AndNowUKnow as this story continues to develop. 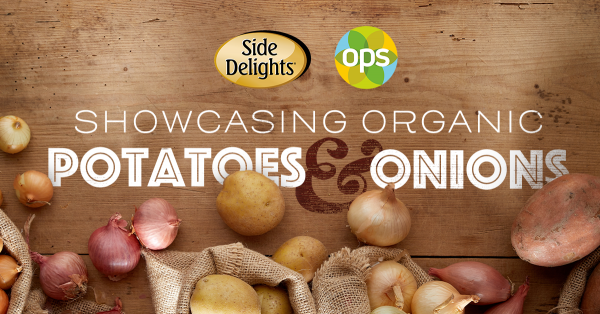 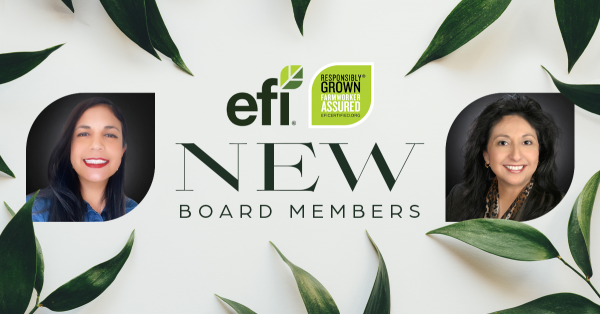 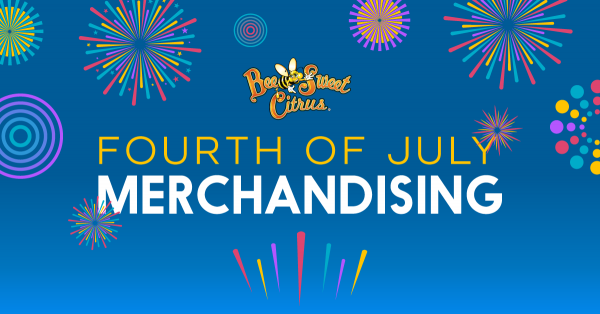 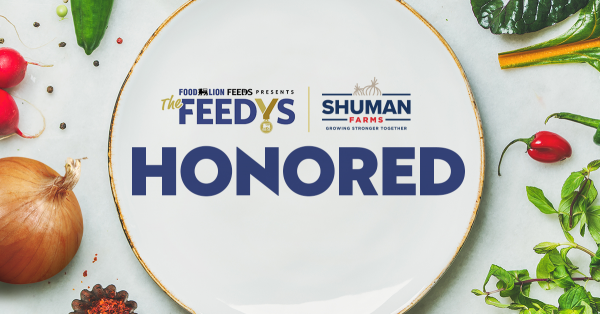 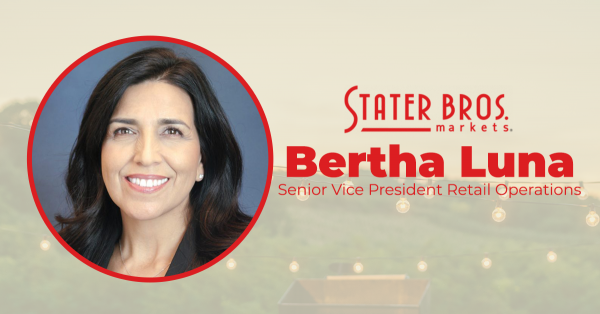 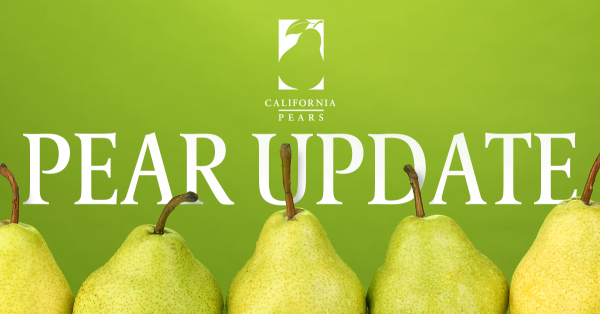