SALINAS, CA - Andy D'Arrigo, the original "Andy Boy" and lifelong produce industry veteran has retired from D’Arrigo Bros. Co., of California after nearly 64 years in the business. Three generations strong, Andy leaves the company in the experienced hands of his son John D’Arrigo, CEO, President, and now Chairman of the Board for D’Arrigo Bros. Co., of CA. Andy officially retired at the end of 2015. Not only is Andy settling into this next phase of life quite enjoyably, but he is also celebrating his 92nd birthday today. 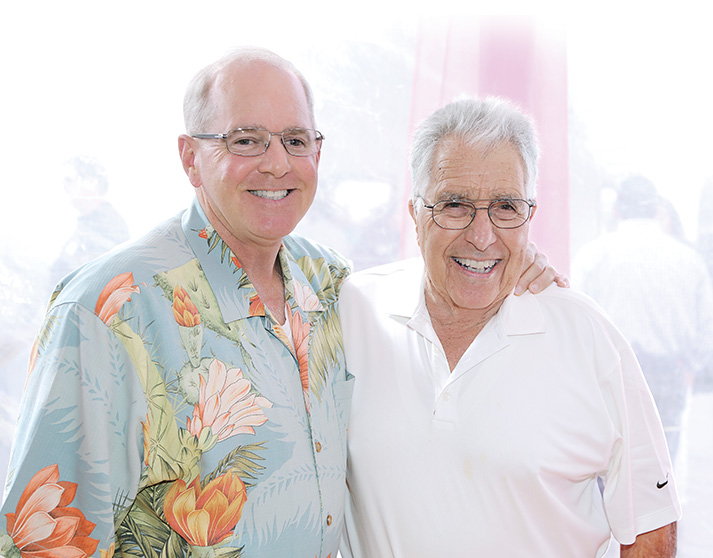 Andy took over as President/CEO of D’Arrigo Bros. Co., of CA at the age of 27 after the death of his father Stefano D’Arrigo. Just a youngster, Andy served as the model for the produce label, ‘Andy Boy,’ when he was just three years old, and over the past six and a half decades he has been an integral part of the company’s great success.

Along with serving on numerous boards, committees and commissions that include Western Growers Association as Chairman of the Board, Honoring Growing Future Farmers, Boy Scouts of America, and Monterey Bay Association Council, Andy has also received numerous awards and honors including Western Growers Association Award of Honor and the Ag Leadership Award.  Andy has also been honored with the Valley of the World Hall of Fame for “Outstanding Achievement as a Pioneer of the Salinas Valley Ag Industry” award and the E.E. Gene Harden Lifetime Achievement Award. 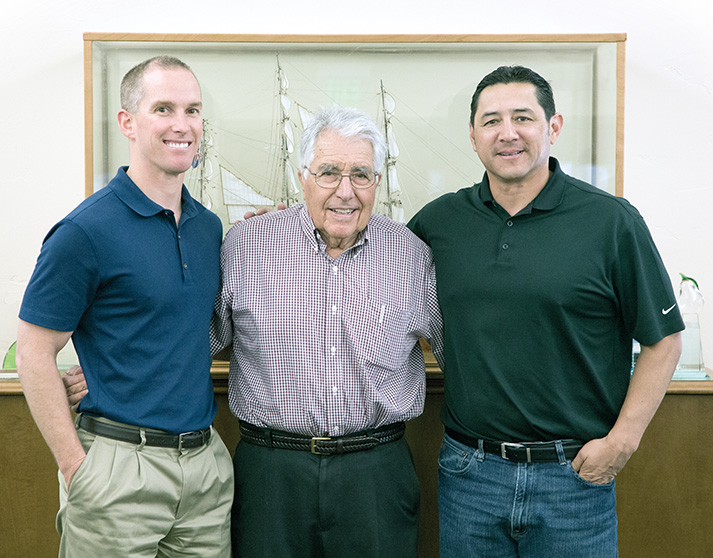 Paying it forward, Andy and his wife Phyllis D’Arrigo along with The D’Arrigo Bros. Co., of CA team invest in an array of local and national charities from The Breast Cancer Research Foundation and The United Way to The American Cancer Society’s Relay for Life. They also help to support Meals on Wheels, The Kinship Center, Rancho Cielo Youth Campus, Natividad Medical Foundation, Mission San Antonio, Tatum’s Garden, YMCA, Boys & Girls Club, National Steinbeck Center, and countless other charities.

Andy and Phyllis have five adult children, fifteen grandchildren and four great-grandchildren. Andy plans to spend more time at home with his wife, fishing and building intricate wooden models of classical ships during his retirement.

While Andy D’Arrigo will be hanging up his hat on this most recent period of his professional life, we believe that there is still more to come. So, join us in thanking Andy for his pioneering contributions to the industry and wishing him a wonderful 92nd birthday with many more to come.