SPRINGFIELD, MA - Big Y Foods recently announced the appointment of another leader to its team. The grocer is adding over 40 years of expertise with the appointment of Stephen M. Creed to the new position of Senior Director of Distribution and Logistics. He will report to Michael P. D’Amour, Executive Vice President and Chief Operating Officer. 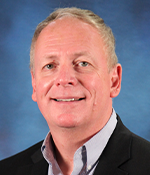 Creed brings decades of experience in the distribution industry. In 1979, he began his careers with Stop & Shop, where he held various positions including both produce and grocery receiving and operations. Creed went on to serve at companies such as Spartan Stores where he worked as the Assistant Warehouse Manager. At C&S Wholesale Grocers, he started as Facility Manager and then became Director of Perishables Distribution.

In 1997, Creed was appointed Director of Operations for Quality King Distributors, where he managed nationwide distribution from five separate warehouses. He later became Director of Distribution for Supervalu in Suffield, Connecticut, before being promoted to Project Director for Corporate Distribution. He was later promoted again to General Manager Logistics Services. 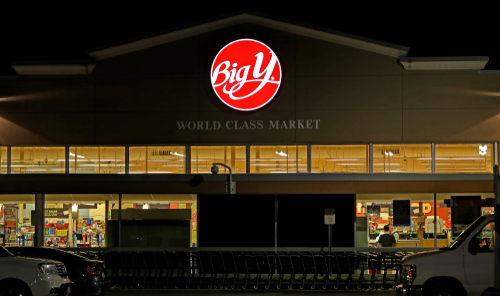 For Big Y Foods, Creed will be responsible for leading its distribution teams as they transition into the newly expanded 430,000-square-foot space.

Congratulations to Stephen on this new role!