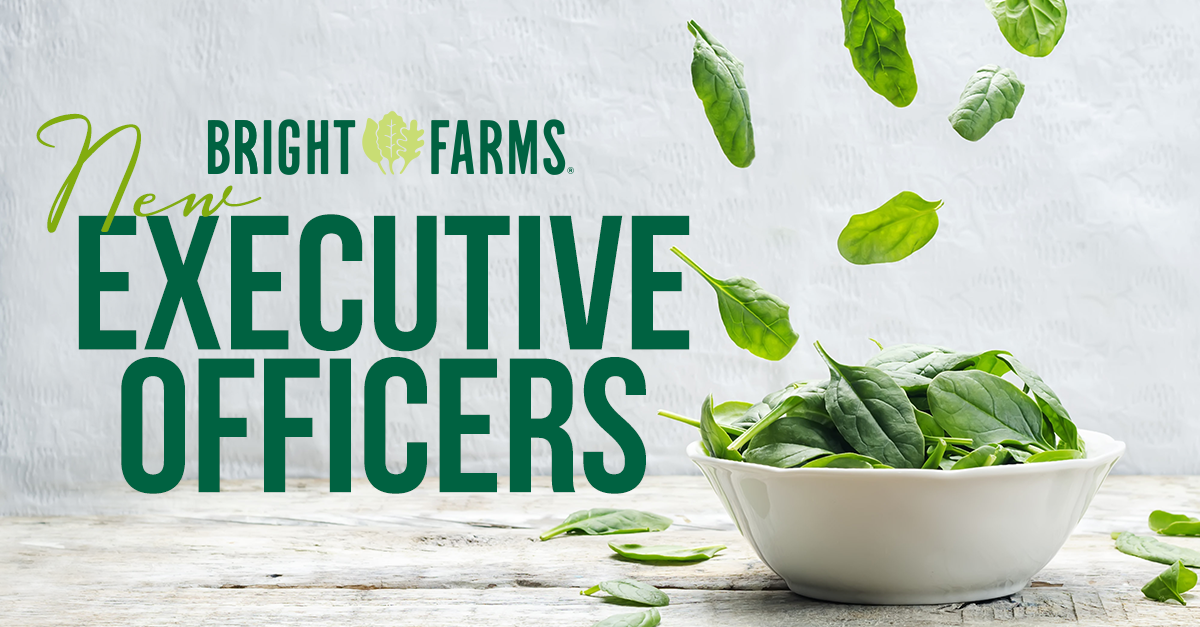 IRVINGTON, NY - Donning a new hat, Abby Prior will be taking on the mantle of Chief Commercial Officer for BrightFarms. The promotion comes in part with the newly formed Commercial team for the indoor grower, a convergence of the company's Sales and Marketing groups. Alongside Prior’s promotion, BrightFarms has appointed Matt DiNitto to Vice President of Sales Operations and Regional Accounts and Suzy Dollak to Vice President of Sales Strategy and National Accounts. 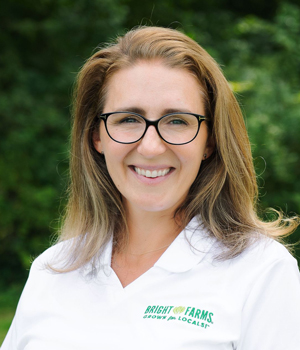 Prior was previously Senior Vice President of Sales and Marketing and has spent a total of over six years with BrightFarms across business development, sales, and marketing roles. She introduced the greenhouse-grown model to some of BrightFarms’ earliest retail partners, who remain some of the company’s most committed customers as the team has grown and delivered on its promises over the years.

According to the release, Prior represents the next generation of industry leaders, having recently been appointed as the Marketing and Merchandising Industry Expertise Director for the International Fresh Produce Association. 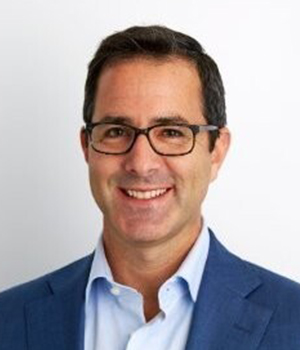 “As we work to expand our footprint across the country and grow our presence in current markets, there is no better person to lead us there than Abby,” said Steve Platt, BrightFarms Chief Executive Officer. “She will play a pivotal role in accelerating growth with our valued partners, going above and beyond to ensure their needs are met at every point of the process, from greenhouse to store shelf, and into people’s refrigerators.”

Spearheading the newly formed Commercial team, Prior will help ensure BrightFarms’ rapid growth over the next five years, which will expand the company’s growing capacity tenfold to reach two-thirds of the U.S. population by 2025. 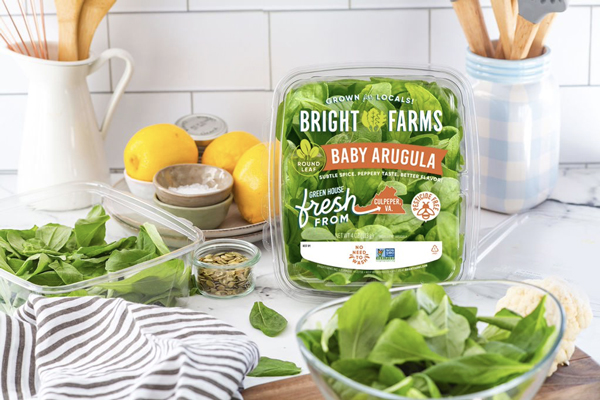 The Commercial team will place retailer relationships at the center as they implement best-in-class store programs and unmatched customer service, helping to educate grocery shoppers on the benefits of BrightFarms’ fresher, tastier, longer-lasting salad greens, noted the release.

To further bolster this change, the sales side has adopted a new structure split between day-to-day sales operations and strategy. Matt DiNitto was also promoted to the Vice President of Sales Operations and Regional Accounts position as Suzy Dollak will take up Vice President of Sales Strategy and National Accounts. Altogether, the team consists of 16 sales and marketing professionals and is expected to grow in the coming year. 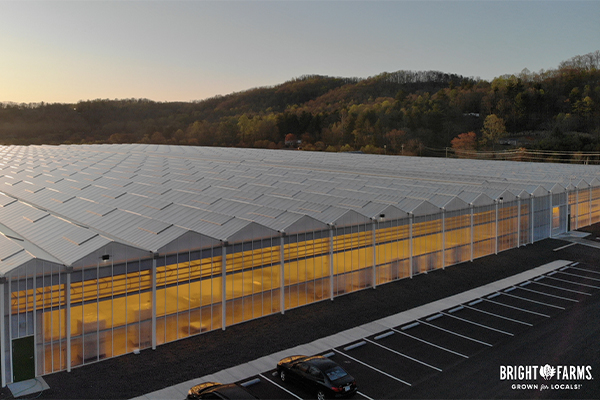 Recently, the indoor growing company reached the 4,000 store mark with the addition of lēf Farms’ Northeast customer portfolio. The New Hampshire-based greenhouse was acquired in June 2021, marking BrightFarms’ entrance into Whole Foods, Hannaford, and Shaws. A two-acre expansion is currently underway, with plans to turn the facility into a 14-acre hub for the New England region. The lēf team has been welcomed into the fold, with all 20 employees continuing to work with BrightFarms in various positions, including on the Commercial team.

With Cox Enterprises onboard after its August acquisition of BrightFarms, the company is poised to continue its expansion across the U.S., going from 16 acres to 180 acres under greenhouse glass in the next five years alone.

Exciting developments are always on the horizon, so stay up to date with AndNowUKnow.