CALIFORNIA - The future farmers of California may have less risk to contend with in the foreseeable future. Last Tuesday, July 24th 2018, California Governor Jerry Brown approved sweeping legislation to improve the Golden State’s water storage infrastructure and help ensure that future droughts are less severe than the five-year-long drought that ended in early 2017. 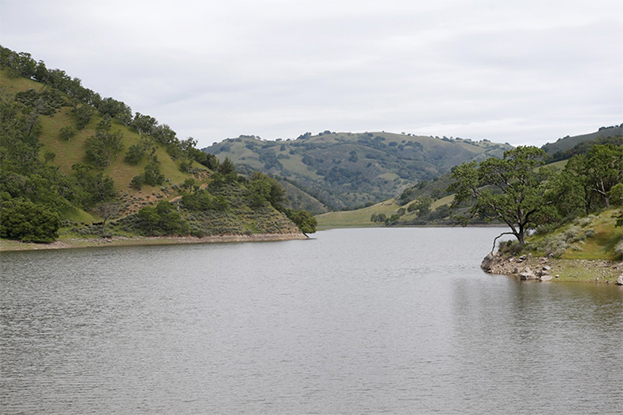 Funding for the project derives from Proposition 1—a proposition approved by the voters of California in 2014—according to The Mercury News, the largest commitment of state money to construct new dams and water storage projects in California since 1960 when the state first approved funding for the Oroville Dam and State Water Project. 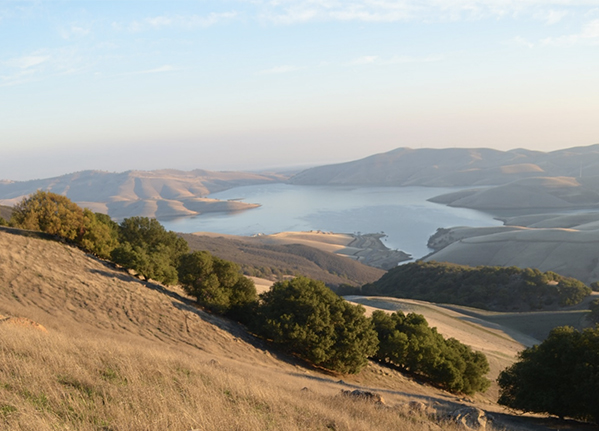 Plans funded through the new legislation include the Santa Clara Valley Water District’s new 319-foot-tall dam at Pacheco Pass in rural southern Santa Clara County, budgeted at some $485 million, and a plan by the Contra Costa Water District to raise the height of the dam at Los Vaqueros Reservoir in eastern Contra Costa County by 55 feet, appraised at $459 million.

Read more in The Mercury News’ report, in its entirety, here.

For more important ag news as it pertains to the fresh produce industry, keep reading AndNowUKnow.