California Continues to Save Water, Cuts Usage by 26 Percent

CALIFORNIA – In the face of the often turbulent conversations circling the state’s state of water restrictions, California has released information that shows the state reduced its water use by 26 percent in April when compared to 2013 numbers, even with the easing of the drought.

“Californians continue to demonstrate that they are serious about water conservation, which is fabulous,” said State Water Resources Control Board Chair Felicia Marcus in a statement, according to the Sacramento Bee. “We will be watching closely to make sure that water agencies continue to prioritize the conservation habits their customers have adopted.”

Although these reductions came before the state’s recent overturn on mandatory usage cuts, the Sacramento Bee noted that the numbers still came during a relatively dry April month for the state. Sacramento received about 1.5 inches of rain during the month, with southern regions like L.A. receiving about 0.3 inches.

During April, water savings ranged from 23 percent to around 33 percent across the south coast, with the Sacramento River watershed cutting its use by 31 percent, when compared to numbers reported just two years ago. 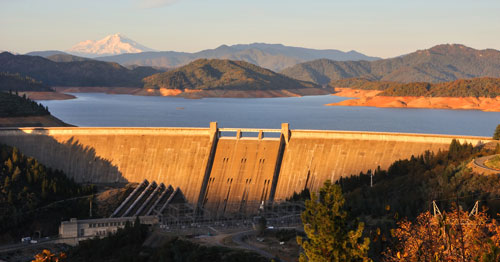 Although the state is by no means out of the drought, this presents an interesting update to concerns voiced during discussions on the lifting of the mandatory restrictions. AndNowUKnow will provide the latest as California, its citizens, and agricultural communities within the state continues to navigate water use.