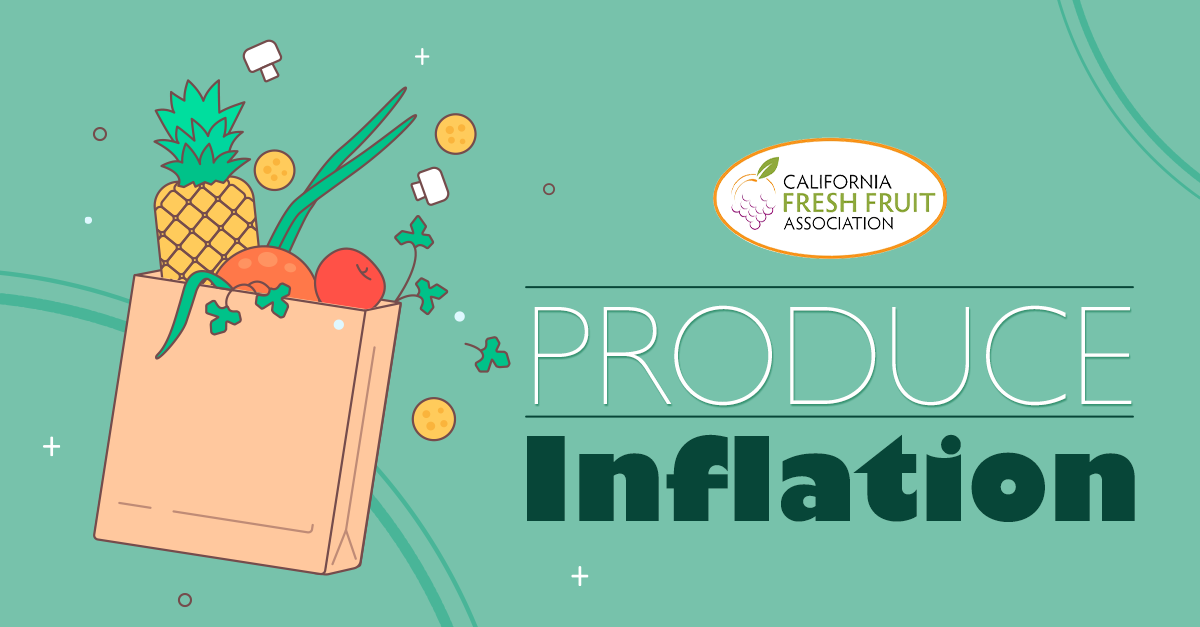 UNITED STATES - As I speak with Ian LeMay, President, California Fresh Fruit Association (CFFA), I am struck even more deeply than usual by the notion that today’s intensifying inflation has a very critical impact: none of it means that farmers are making any more money. As we recently reported, many growers are stuck between a rock and hard place where increased consumer food prices are being not transferred to the grower, even as production costs continue to rise. 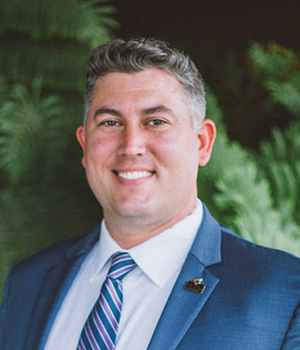 “There’s an old saying that has been said to me many times, that farmers are price takers, not price makers. And the reality is, even though the consumer is seeing an increased cost at the grocery store, that’s really relative to all the other increased costs along that supply chain,” Ian tells me. “And, for a grower, it’s unfortunate that even though their produce or item might be selling for an all-time high, they’re not seeing that benefit. But, it’s also a negative for the farmer, because all their input costs are increasing as well.”

Let’s take a look at some of these input costs. I know I am preaching to the choir here, but I believe that the conversation still needs to remain active on multiple fronts and industry-wide.

Over the last year and a half, we’ve seen pricing on packaging go through the roof, due to many supply chain and resourcing issues. Material costs, operating costs, employment costs, COVID safety compliance—thse are also on the rise. 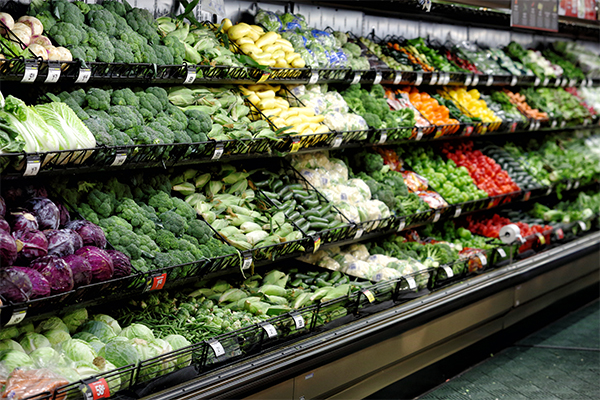 “If we look at the packaging front, when the grower goes to buy the boxes from packaging companies, their prices are now 15–16 percent higher than they normally are,” Ian reveals, adding that the increased cost associated with fertilizers and different farm inputs is also on an upward trend because there’s a shortage globally on a lot of those compounds.

As that line item on their cost of production goes up, you would think that they could recoup at the point of the buy-side business transaction—but that does not seem to be the common case.

Ian breaks it down for me by approximate numbers.

“For fresh produce, inflation is not the seven percent nationally that we’re seeing. It is much closer to 15, 20, 30 percent increases in costs for our operations,” he shares.

Permanent fresh fruit growers do not have the luxury to walk into their orchards or vineyards and simply decide they are not farming this year. The work, the inputs, the preparations for next season all continue.

“They’re out in their orchards and vineyards right now, pruning, so that in another 40–50 days, they can go out and thin. And then 30–40 days after that, they can pick fruit,” Ian says, talking about produce as the long game and the weight of every decision grower must make. “The next season is always around the corner. The cyclical nature drives their decisions every day as farmers march towards that next season. And part of the decision farmers have to make is: Where do we put the resources so that we create the best product for the consumer at the end of the process?” he expresses.

It’s just one more pressure point that agriculture, nationally and globally, is dealing with right now. 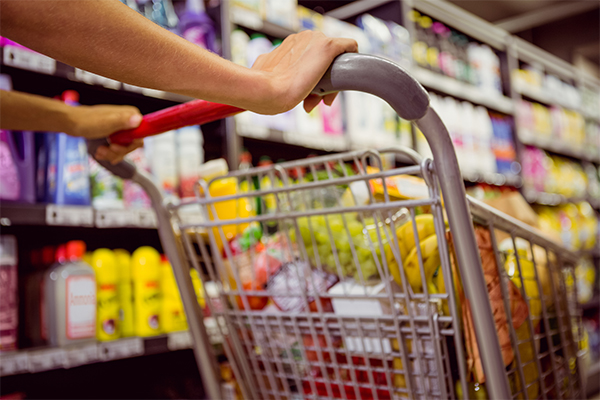 Leaning into that dynamic even further, Ian tells me that retailers are not in a great situation either as their own operating costs have increased as well. Between having to deal with a shortage of employees, their own COVID expenses, and increased trucking costs that have tripled to move produce and goods all over the United States, profit margins have become a complicated conversation.

“I wish there was a quick fix or easy answer, but there isn’t,” Ian says.

I can tell by the way our conversation wraps up, that he has an entire drawing board of potential moves that could make headway on these issues, and he and the CFFA are chipping away at them all the time.

It makes me feel uneasy to end a conversation on a question, but what will it take to balance out this ill-weighted dynamic? I put the question to you. We will keep chipping away on our end as well at AndNowUKnow.