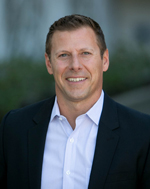 “This move to California Giant is coming back home to my roots in Watsonville,” Barsi shared upon his appointment. “I am really looking forward to the opportunity to be part of the California Giant team and help build upon the solid position they have in the berry industry.”

In his previous role with California Giant, Barsi lead the expansion of the company’s blueberry program in tandem with its decision to grow and ship a full berry line. During his tenure, Barsi developed an internal team and grower base in the U.S., Mexico, South America, and Canada that continues to increase each year for the company, according to a press release. 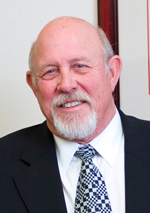 “Joe knows our company and shares our vision to continue expansion and innovation taking us into the future, so we are excited to have him take on this new role at the company,” said President/CEO, Bill Moncovich. “His strong educational background and experience in the produce industry, specifically berries, make him uniquely qualified to drive strategic priorities and focus.” 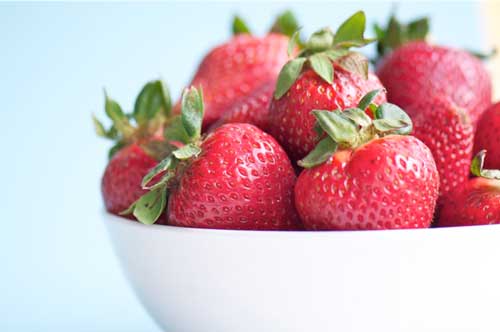 Now as COO, Barsi will work directly with Moncovich and business partner Frank Saveria in running the day-to-day operations of the company. The company noted that Barsi will be able to continue the expertise he has garnered in his work with other global produce companies, working with California Giant’s senior leadership team to develop a long-term strategic plan.

Prior to rejoining California Giant, Barsi was the President of T&G Global’s North American operations. Barsi has a B.S. in Agribusiness from Cal Poly and an MBA from Santa Clara University.