As we’ve previously reported, these restrictions will theoretically force California cities to limit watering on public property, encourage homeowners to forgo watering their lawns, and put restrictions on hundreds of local agencies and cities that supply water to the state’s customers.

Governor Jerry Brown’s executive order required water agencies to cut their usage by 25 percent from levels in 2013. The savings will equal to approximately 1.5 million acre-feet of water over the next nine months, or nearly as much as is currently in Lake Oroville.

“It is better to prepare now than face much more painful cuts should it not rain in the fall,” State Water Board Chairwoman Felicia Marcus said. “[This is] a collective issue that we all need to rise to in this time of emergency.

USA Today reports that the State Water Resources Board will have the authority to issue fines of up to $10,000 against cities or water districts that don't reach their targets and that violate state orders. Under the regulations approved by the board on Tuesday night, water agencies will have discretion in determining how they achieve their overall reduction targets. They will be able to choose, for instance, how much of the cutbacks are borne by commercial and industrial customers as well as by domestic customers.

Water agencies reported a total of 10,877 complaints of wasteful water use or violations of drought rules, as well as 8,762 warnings issued and 682 penalties assessed.

The panel’s final vote was 5-0 to approve the new rules, AP reports. 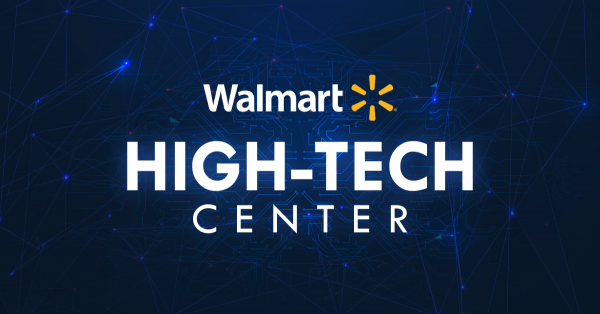 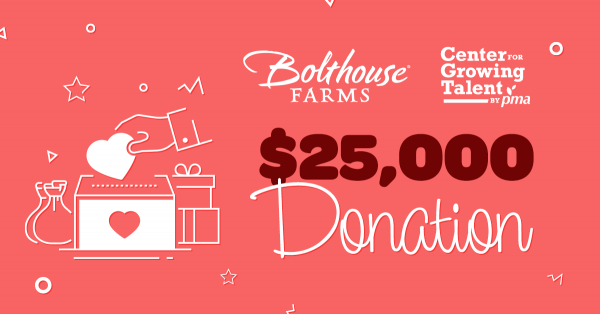