CALIFORNIA - Thanks to El Niño, California’s snowpack has made an impressive recovery—for now.

An array of winter storms brought on by the El Niño weather pattern has brought the state’s snowpacks to near-normal levels, providing a backup supply of water to melt throughout the summer months. As of March 30th, according to the California Department of Water Resources, snow water equivalent levels for the Northern, Central, and Southern Sierra snowpacks were at 97 percent, 88 percent, and 72 percent of normal, respectively. An enormous improvement over March of 2015, where the respective levels were at 5 percent, 6 percent, and 6 percent. 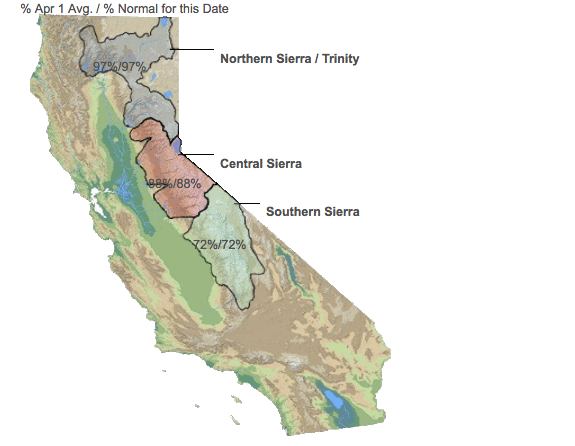 While this is fantastic news, some experts and climate scientists fear that this won't be enough to turnaround California’s drought longterm.

“Last year was the real story, as its 5 percent of normal snowpack was like something right out of the far future,” 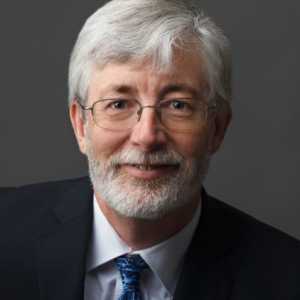 told Discovery News. “Looking to the future, we expect long-term declines compared to this year.”

Doug Carlson, Information Officer for the California Department of Water Resources says the fact that the snow mainly fell in Northern California may be part of the reason the state may be struggling as far as longterm goals for the snowpack. 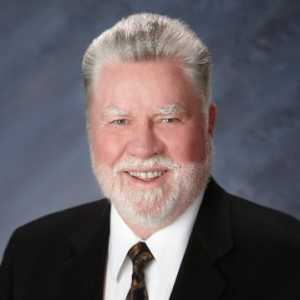 “The hope had been that we might be able to ride on the back of El Niño and receive an awful lot of precipitation,” Carlson said. “We haven’t seen that above-average situation play out.”

Little rain and snow hit Southern California, leaving most of its reservoirs low, and it will take years to replenish the overdrawn groundwater that has helped power the state through the first four years of the drought, according to an article by CBS Los Angeles. 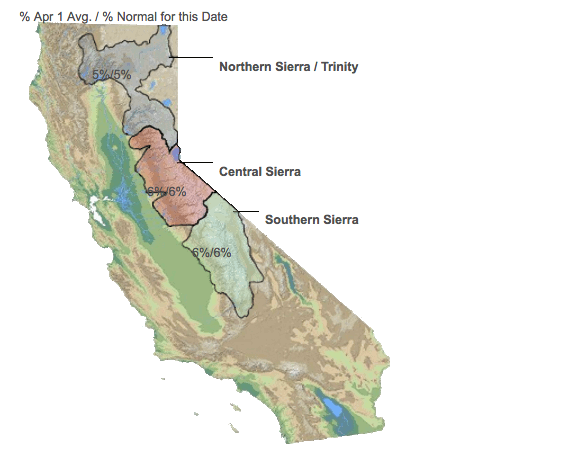 “We’re looking at a long-term recovery and not a one-shot wonder,” Carlson added.

While many experts agree that it's not yet time to let up on concerns, CBS Los Angeles reports that leaders of local water districts are arguing that the state needs to pull back on the emergency restrictions and save them for even worse conditions, in part due to the fear of losing credibility with the public during future droughts. Officials at the State Water Resources Control Board have said that they may relax or even set aside strict conservation requirements, depending on how much rain and snow has fallen.

This may be a time of a turning point for California’s water conservation plans, so keep reading AndNowUKnow for more updates.