ISSAQUAH, WA - Costco has reported its Q4 and fiscal year 2016 earnings, showing higher than expected profits in the face of grocery prices that continue to fall. 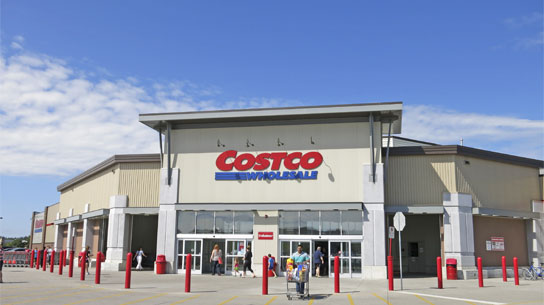 This larger than predicted profit growth comes to many analysts as a surprise, as many retailers in the current industry landscape are finding themselves in somewhat of a price war. Bloomberg reports that prices for staple categories in food are translating to challenges for grocers, along with wage increases and continued food deflation. We also have previously reported on the company’s switch of its store credit card to Visa from American Express, which held back U.S. sales. 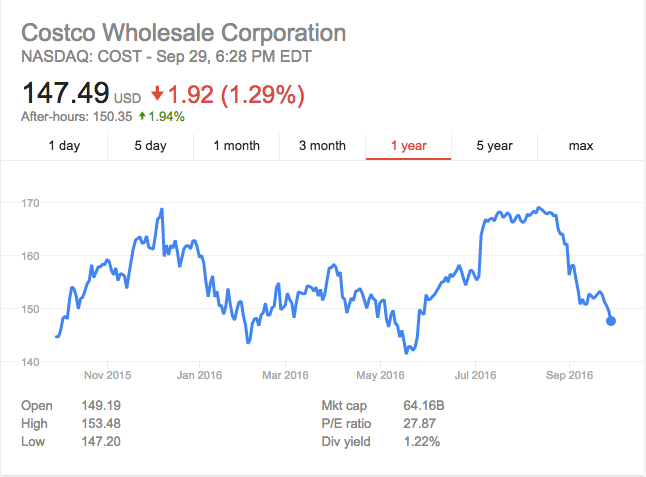 In late trading, Costco’s stock rose as much as 2.2 percent, hitting $150.68, but at the time of writing this article, late trading stocks were up 1.94 percent, to reach $150.35.in late trading after the results were released.

Other highlights from Costco’s Q4 and fiscal year report include:

Costco also revealed in the report plans to open up to an additional nine new warehouses (including one relocation) before the end of calendar year 2016. For more on Costco’s growth, as well as continued financial coverage of the industry, keep returning to ANUK.