CPMA and CHC Applaud Moves Towards a Canadian PACA System

OTTAWA, ON - Canadian growers, and those working with Canada, have been doing so without a system that will recover unpaid bills or post bonds within the Canadian produce industry like that of the USDA’s PACA system.

The CPMA (Canadian Produce Marketing Association) and CHC (Canadian Horticultural Council) both applaud Mark Eyking, Liberal Agriculture Critic, and the Liberal Party of Canada for their commitment to putting a Canadian system that would essentially equate to the USDA’s PACA program in place. 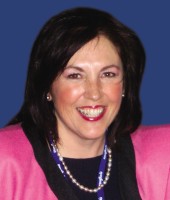 “Growing and selling fresh fruit and vegetables is risky, which makes this commitment to ensuring strong, equitable payment protection tools, both in Canada and when exporting to our largest market, all the more important,” Anne Fowlie, CHC Executive Vice President, said in a press release. “We are grateful of the Liberal Party’s support of those who bring fresh fruits and vegetables to our tables every day.”

CPMA President Ron Lemaire added that Liberal Leader Justin Trudeau committed to resolving what he said is a “critical problem for the produce industry” when the association raised the issue last September. “We are thrilled that he is following through on this commitment and that the Liberal Party recognizes the importance of a strong produce industry that can continue to provide fresh, healthy food for Canadians.”

The CPMA stated that the lack of payment protection in Canada is the number one issue for fresh fruit and vegetable growers and sellers across the country. The industry, which is uniquely vulnerable during financial situations like bankruptcy or lack of payment due to how perishable fresh produce is, has long advocated for a PACA-like trust in Canada. 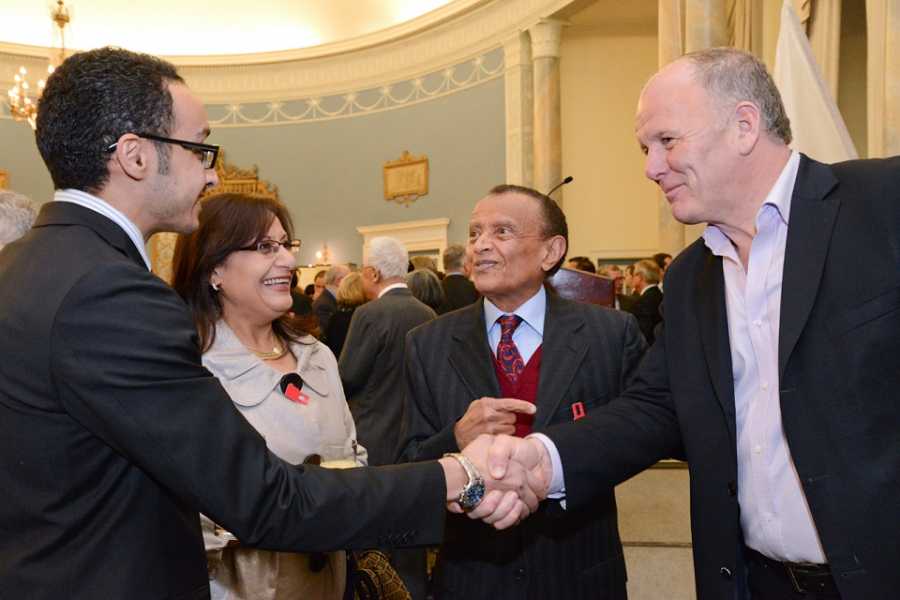 As we previously reported, the U.S. revoked Canada’s preferential access to PACA protections on October 1, 2014 due to its lack of similar trust protection and the lack of progress in fulfilling the Regulatory Cooperation Council (RCC) commitment to establishing a comparable approach in Canada. Now, Canadian companies trying to recover unpaid bills have had to post a bond of double the value of their claim to use PACA, which the association stated can be too expensive for many sellers. Not having PACA protection, however, enhanced exportation risks for the country’s produce industry companies, who currently send 40 percent of all produce grown in Canada to the U.S. Not being able to afford protection, CPMA and CHC said, has forced many growers and produce sellers to walk away from what they are owed. 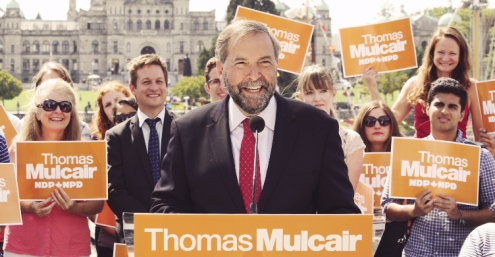 The first to publicly support this solution was the NDP, who publically announced its commitment to establishing a PACA-like trust in an announcement in July.

The CPMA and CHC both said that they are looking looking forward to hearing from the Conservative Party on the issue, which is critical for Canadian fruit and vegetable growers.

AndNowUKnow will continue to update you on the situation as it develops.

The Canadian Horticultural Council (CHC) is a voluntary, not-for-profit, national association which represents the dynamic...