SALINAS, CA - Debate continues to heat up about a proposed $76.7 million Interlake Tunnel project. The project, which proposes connecting California’s Lake Nacimiento and Lake San Antonio with a 10-foot thick, 12,000-foot-long pipeline, is in the midst of a 46-day scoping period, which allows for the public to weigh in on what should be included in the environmental impact report.

The pipeline is considered by some to be a key part of the Salinas Valley’s effort to add new water supply, with others insisting for a more comprehensive environmental review. 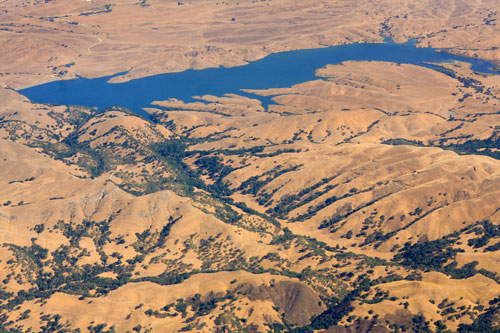 Ideally, the pipeline will allow for transportation and storage of excess water from Lake Nacimiento to Lake San Antonio, which fills up three times slower, according to the Monterey Herald. As suggested by the project’s proposal, the tunnel will reduce flooding by 60 percent, increase available water by an average of between 8,000 and 20,000 acre feet per year, and add 59,000 acre feet of water storage capacity at San Antonio.

Earlier this month, the first of two scoping meetings for the Interlake Tunnel project’s environmental impact report was held at the Agricultural Commissioner’s office in Salinas, with fierce debate from both sides of the issue.

Steve Blois, Nacimiento property owner, argued that the tunnel project environmental impact report should cover the potential impact on lakefront property values and recreational opportunities due to lower water levels, as well as a replacement water supply plan for property owners who rely on the lake for their water. A board member for the Metropolitan Water District of Southern California, Blois debated that the project could represent a “taking” of property values, according to the Monterey Herald. Other critics of the project argued that the region has better alternatives to the Interlake plan. 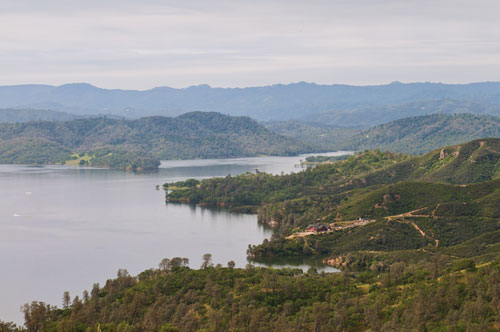 Chris Bunn, who the news source describes as an agri-businessman, said the project is very valuable, meaning that local officials should do whatever it takes to get the project to work. “If we get too tough on (the project) we’ll kill it and then where will we be?” Bunn said. “We’ve been fighting just to get the river cleaned up so the flood control would help. This is a win-win thing for everyone.”