Desalination is California's Next Attempt at Solving the State's Drought Issues

CARLSBAD, CA - As we’ve previously reported, California has imposed extensive water restrictions for the first time in history, affecting nearly 39 million residents. Some people are now arguing that the controversial method of desalination may be California’s only option left. 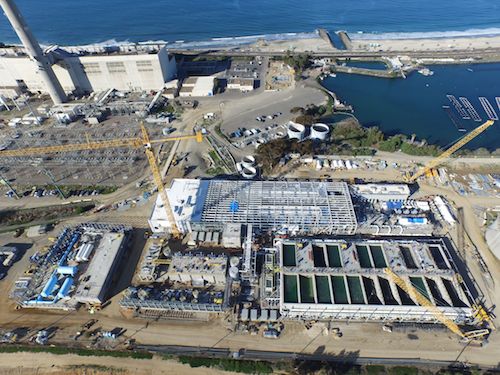 A $1 billion dollar desalination plant is set to open in November of this year in Carlsbad, CA. When complete, the desalination plant will provide up to 50 million gallons of water per day, enough water to supply about 112,000 households, according to NBC’s KHQ. And even more importantly, desalination is entirely drought proof. As California's population grows and climate change makes the state's drought more severe, we'll need alternative water sources more than ever. 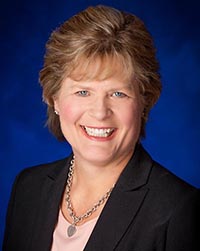 "Obviously we've done tons in conservation, but we have to have enough water," Sandy Kerl, Deputy General Manager of the San Diego County Water Authority, told The Desert Sun. "You have to have some base level of water. You can't conserve what you don't have."

One of the major issues of desalination plants, however, is that they can be extremely costly, for both the state and consumers.

Reportedly, the cost of desalination for the state will be double the cost of importing water, due partly to energy expenses. Water shoots through desalination tubes at an estimated rate of 900 pounds per square inch. 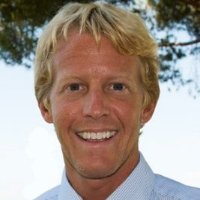 Matt O'Malley, the Legal Policy Director for the San Diego Coast Keeper told NBC’s KHQ it's "the most expensive source of water because we're paying more for energy, and that energy is greenhouse gas intense."

In order to finance this venture, some news sources are reporting that water bills may go up as much as $6 per customer.

Another topic brought up by desalination opponents is that the region’s marine life will be either harmed or displaced entirely. This may potentially disrupt the ecosystem on the California coast. According to the Pacific Institute, the majority of desalination plants extract water directly through open water intakes. O'Malley says fish, fish eggs, plankton, larvae and other organisms that are crucial for the survival of marine life have a 100% mortality rate if they get caught in an intake. 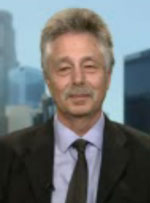 “There are no other options,” Robert Sulnick, Executive Director for OC Wise, one of the most vocal proponents of California’s desalination efforts, tells CNBC.

Sulnick believes that desalination opponents are drastically overstating the plant's costs. He tells CNBC that energy costs for the plant will be much less than costs would be to import water from the Colorado River.

He says, “When you talk about the impact and the cost, the plant will cost less than a penny for a gallon.”

While it's not yet clear how this method will work for California, it has been a success for millions of people across the world. The planned desalination plant will join more than 17,000 others that are operating in more than 150 countries worldwide.

Stay tuned to AndNowUKnow for the latest on California’s drought relief efforts.