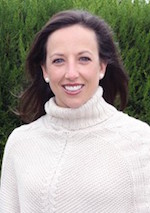 It isn’t Reiter Smith’s first lead position with the company–in 2014 she served as General Manager of Driscoll’s of Chile and in 2016 General Manager of South American operations. Now in this latest role, she will oversee company operations for Driscoll’s largest single growing region, which includes Salinas and Watsonville. This accounts for more than 25 percent of total Driscoll’s revenue globally, according to a press release. 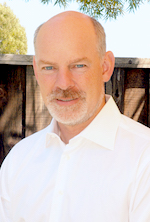 “Brie’s experiences in leading Driscoll’s in Chile and her approach to work with growers will greatly benefit our operations in North America,” said Soren Bjorn, Driscoll’s Executive Vice President of the Americas. “Brie made it a priority to create strong relationships with growers, which delivered valuable insights consistently. Having Brie create strong relationships with independent growers across our Northern Region will deliver impactful feedback to help Driscoll’s continue to grow, harvest, and sell fruit across the berry patch that deliver joyful moments to our consumers.” 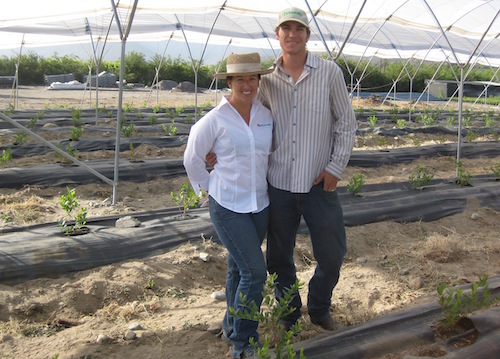 In her stead as General Manager of South America, Driscoll’s has named Fernando Sagredo to oversee operations in Argentina, Chile, and Peru. 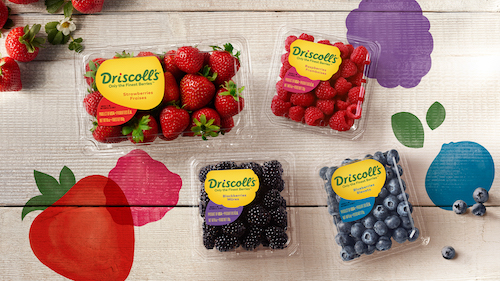 These shakeups in leadership come as the company has announced a successful reception to the roll-out of its global unification of the company’s brand strategy.

“We believe we are on a straight path to creating a global brand that adequately communicates our passion and dedication to the consumer,” stated Theo Houwen, Senior Vice President of Driscoll’s of Europe, Middle East and Africa. “We are one of the few berry companies with a dedicated R&D team focused on breeding proprietary varieties–we always knew that our berries were special and different. With the successful roll-out of our global brand, and our held title as the market leader in fresh berries, we are excited to elevate the brand opportunity and further capture the hearts of our berry lovers everywhere.”

As we reported previously, the move was the company’s first rebrand in its 100 years, which updated millions of packages, re-designed all regional websites, and generated significant global communication outreach across the United States, Europe, Australia, and China.

As the company unveils its new look at Fruit Logistica this month, with more than 70,000 people from 130 countries converging in Berlin, Germany, keep checking in with AndNowUKnow for the latest developments for Driscoll’s and other key produce companies.