OVIEDO, FL – Duda Farm Fresh Foods is stepping up to bat for America's youth. Through an established partnership with The Produce Mom, Duda is planning a 12-week consumer promotion, The Snack League. The company will sponsor youth baseball and softball teams nationwide through the promotion. 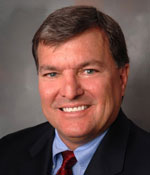 "This promotion speaks directly to the Duda family values,” said Duda President Dan Duda. “While our mission is to grow healthy products, we also believe in upholding the vision for the company by lending a helping hand when and where we can. By giving back to youth sports teams, we are able to support the people who purchase our products by offering them a chance to create memories that will last a lifetime.”

The Snack League will create buzz and excitement with baseball and softball fans, creating a connection between America's favorite pastime with all-American snacks, according to a press release. The company emphasized that these snacks will be nutritious, and fun to eat–with classic snack lineups like celery and peanut butter. 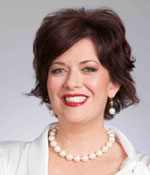 "I am excited to team up with Duda and help with this promotion since it is a cause that runs near and dear to my heart,” said Lori Taylor, CEO of The Produce Mom. “I think it’s great when brands give back to a cause that they feel passionate about–Duda being in full support of healthy, nutritious eating habits for kids on and off the field.” 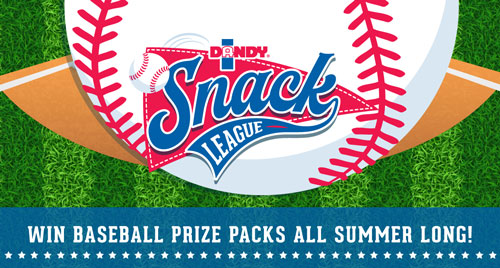 As a passionate advocate for fresh produce and faithful baseball mother of two, Lori has partnered with Duda to promote The Snack League. The Produce Mom will create quick, easy recipes for long nights at practice, team snacks, and will host giveaways on The Produce Mom social platforms.

After the 12-week promotion, one youth baseball or softball team will be selected to receive a $2,000 grand prize sponsorship which will go toward team jerseys, signage, and equipment as needed for the 2018 season. Additionally, four $500-level regional sponsorships for the Northeast, Midwest, West, and South, will furnish teams with equipment and necessities for the 2018 season.

Keep following AndNowUKnow for more updates as this promotion gears up!