MELVILLE, NY - Earth Fare—the organic grocery chain that filed for Chapter 11 bankruptcy reorganization back in February—leases are officially in the hands of a few retail heavyweights following a deal amounting to over $6 million. A&G Real Estate Partners announced this week that it has completed the sale of 10 store leases and negotiated lease termination agreements on nine other former Earth Fare locations. 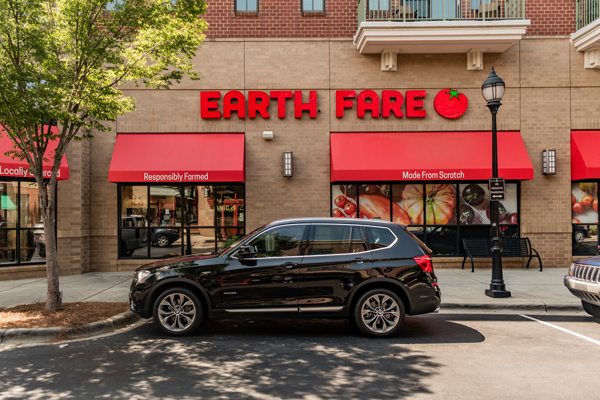 For more of the latest news on grocery retailers' movements on the buy-side, stay right here with AndNowUKnow.