NORTH AMERICA - According to the latest update from the World Meteorological Organization, there is a 50-60% chance of an an El Niño event forming in middle to late 2017, raising the odds up from 35-40% in the organization's February update.

“Memories are still fresh of the powerful 2015-2016 El Niño which was associated with droughts, flooding, and coral bleaching in different parts of the world and which, combined with long-term climate change, lead to increase of global temperatures to new record highs in both 2015 and 2016,” said Maxx Dilley, Director of WMO's Climate Prediction and Adaptation division, according to the press release.

The release continues to say that the impact by El Niño on regional climates is never exactly duplicated; each event is unique to the intensity, time of year, and interaction with concurrent climate patterns.

Following a moderately weak La Niña in the latter half of 2016, the subsequent development of an El Niño during the second half of 2017 is more likely than the continuation of existing neutral conditions. The emergence of La Niña appears very unlikely, according to the update, which is a consensus-based product, based on contributions from leading centers around the world that monitor and predict this phenomenon, and expert assessment of the results of climate models. 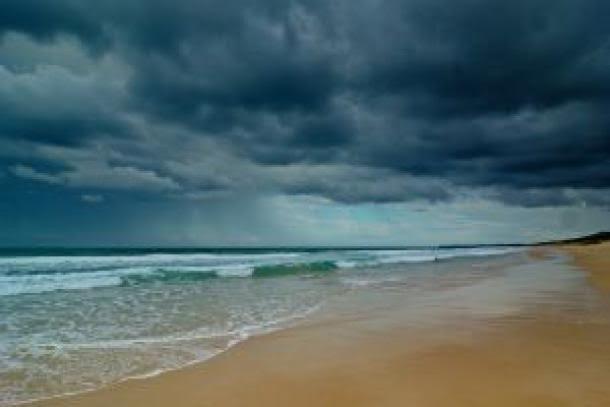 “Accurate predictions of the most recent El Niño saved untold lives. Our greatly improved ability to forecast El Niño and La Niña events contributes to the public good and is essential for the agricultural and food security sectors, for management of water resources and public health, as well as for disaster risk reduction,” said Mr. Dilley.

El Niño occurs naturally through ocean temperature fluctuations in the central and eastern Pacific, paired with atmospheric changes. It is largely responsible for impacting weather patterns around the globe, and causing air temperatures to rise. For more about the impact of El Niño, check out past articles here and here.

Will the fresh produce industry see the impact of this global event in 2017? Stick with AndNowUKnow to find out.