SALINAS, CA - “The most important thing that humanity has to do in the next 20 years is to feed itself in ways that are sustainable, plentiful, and equitable.  Technology can drive that effort,” Dan Bigman, Managing Editor at Forbes, tells me. “We have a huge opportunity to reinvent the way we approach food production and accessibility, and we hope that this summit can bring the right minds together.”

As we previously reported, Forbes, in partnership with SVG Partners and The Steinbeck Innovation Cluster, will host “Reinventing America: The AgTech Summit” this July 8-9, 2015 in Salinas, California. The invitation-only event will bring together the Silicon Valley and global agriculture in the Salinas Valley, California, to address some of the world’s most critical food challenges. 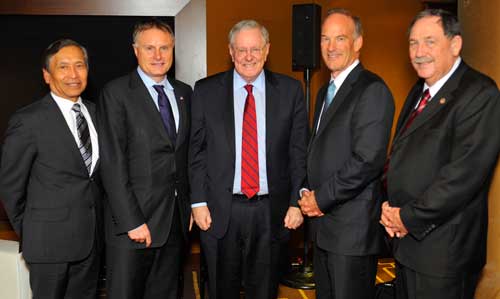 Keynote speakers will include Bruce Taylor, Chairman and CEO of Taylor Farms, Dr. Robert Fraley, EVP and CTO of Monsanto and Neal Gutterson, VP Research of DuPont, as well as others.

To request an invitation, please click the button below:

Request an Invitation to Forbes Reinventing America: The AgTech Summit

Forbes’ audience is largely made up of investors and entrepreneurs looking to engage in news, opportunities and information about business, investing, technology, entrepreneurship, and leadership.  So, it made sense to Dan that Forbes should partner with SVG Partners and The Steinbeck Innovation foundation; a company whose goal is to help younger generations become entrepreneurs, drive innovation in fields and factories, and bring high tech to industrial zones.

“There is so much happening in and around agriculture. There couldn’t be a bigger market at this time.  We are going to see the population jump from 7 billion to 9 billion people in the next 30 years and food production is already an issue,” Dan says.

By pooling their resources and intelligence, Forbes and Steinbeck are looking to bridge the gap between technology and agriculture, between the Silicon Valley and the Salinas Valley.

“While we are both reasonably close in proximity, there has been a lack of communication.  Where there is a lack, we see an opportunity,” he notes.

The summit will address challenges from water related issues in California and the U.S. Southwest, to weather prediction technology, the biotech revolution, labor, and robotic farming. The question that encompasses it all:  What does the farmer of the future look like?

“Increasing the production per acre will also be a hot topic as population increases and acreage stays the same.  These issues all tie into trade policy, regulation, government involvement and non-involvement…we are on the search to find a balance.”

You can also expect local beers and wine, tours of farms and facilities in the area, high-caliber speakers and presenters as well as plenty of occasions to network and be amazed.

See you all in Salinas in July! 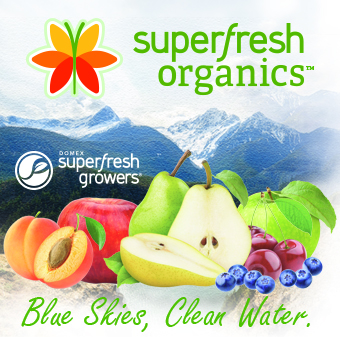 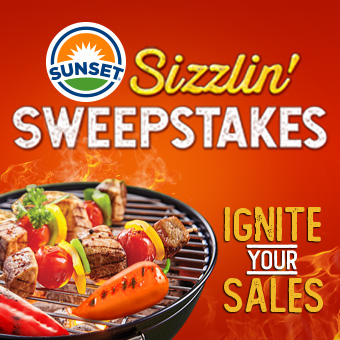