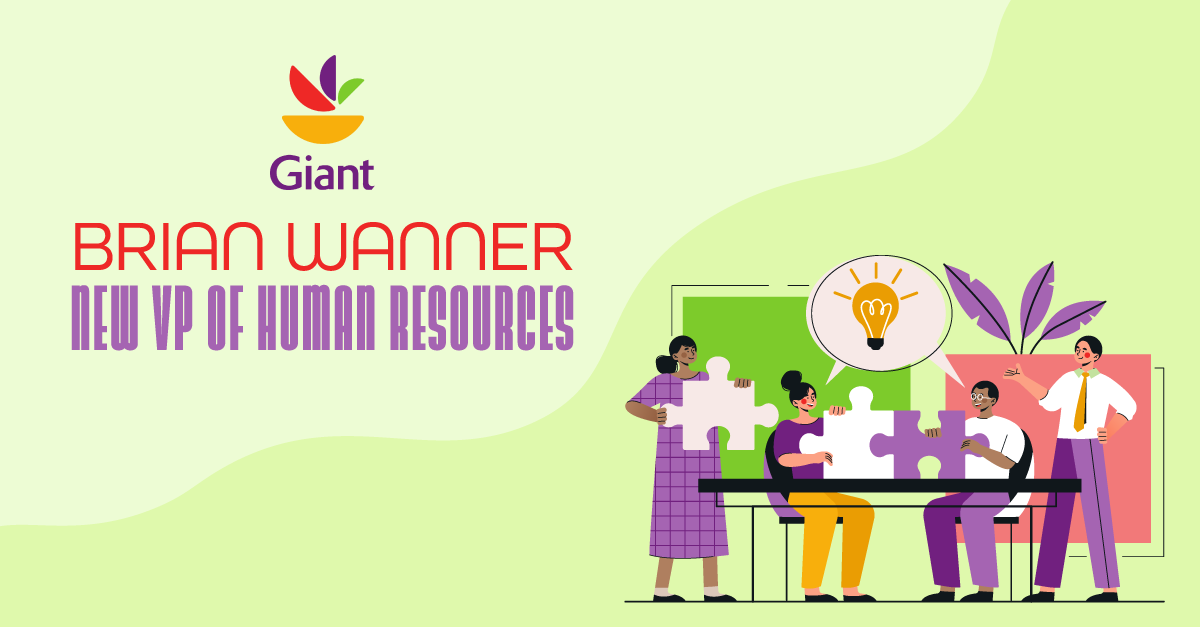 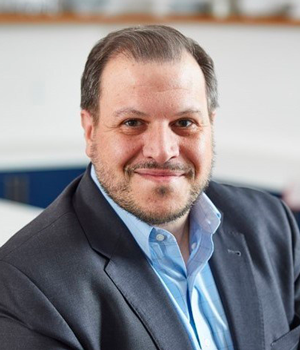 “I’m energized to be joining the Giant Food team to deploy both my passion and experience in this industry to a brand with such a positive reputation both inside and out,” said Wanner. “I look forward to continuing to further the growth of the excellent programs already in place at this company, as well as leading new efforts that encourage an exemplary, positive culture for its associates.”

The retail pro began his two-decade tenure with Ahold Delhaize-USA in 2000 when he joined The GIANT Company as an Assistant Store Manager. From there, he took on a variety of positions of increasing responsibility across multiple functional areas within the Ahold Delhaize-USA family, building his expertise across learning and development, talent management, diversity, recruitment, supply chain and logistics, and innovation and deployment before landing as the Director of Talent and Culture for GIANT in 2019. 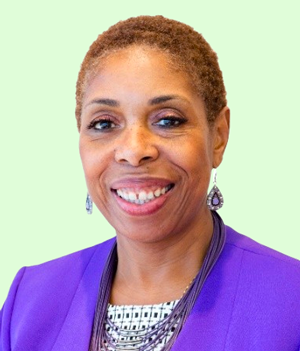 Giant Food revealed Wanner will be assuming his new role from Robin Anderson. Anderson has announced she will be retiring from her position as the grocer’s Vice President of Human Resources. She has dedicated 42 years of service to Giant Food.

In his new role, Wanner will be responsible for leading end-to-end human resources functions, including spearheading the development and evolution of a human resources strategy that continues to foster a culture of inclusion, learning, and engagement. 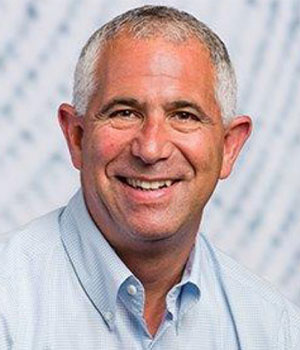 “Brian brings tremendous knowledge for both HR and omnichannel retail to Giant thanks to his many years of service in this industry,” said Ira Kress, President. “His depth of experience in management as well as his passion for people-oriented leadership make him a highly welcomed and valued addition to our team to drive the strategy behind our employee value proposition.”

Wanner was instrumental in developing and bringing to life the brand’s robust learning platform, GIANT University, in his previous position. As a member of the Brand Refresh team, noted the release, he played a vital role in developing strategy for attracting and retaining talent. Wanner’s work was key to The GIANT Company’s successful certification as a ‘Best Place to Work’ for two consecutive years. 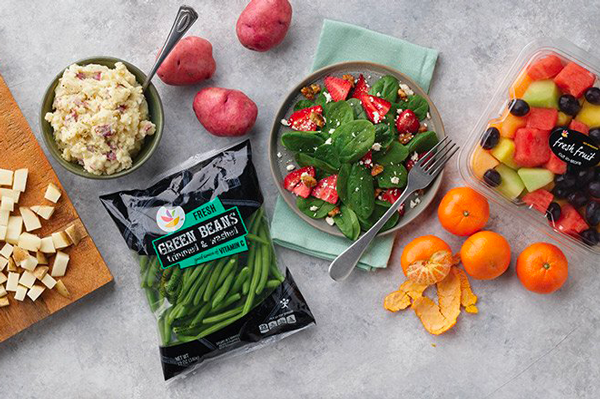 He earned an associate degree at Central Penn College, a bachelor’s degree at Elizabethtown College, and his master’s degree in Strategic Leadership from Messiah University. Along with his wife of 24 years, Kristie, and their two children, Wanner looks forward to relocating to the Baltimore/Washington, DC, area.

Congratulations around to Brian Wanner as he prepares for his new role!