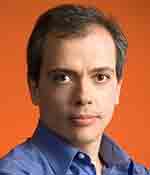 “We have taken a fundamentally different approach from the likes of Amazon because we see ourselves as an enabler of retail,” Daniel Alegre, President for Retailing and Shopping, told the news source. “We see ourselves as part of a solution for retailers to be able to drive better transactions and get closer to the consumer.”

For this new program, Google has teamed up with a multitude of retailers, including Target Corp., Walmart Inc., and Costco Wholesale Corp. These retailers will have the option to list their products on Google Search, Google Express shopping service, and Google Assistant on mobile phones and voice devices.

“It gives customers an easy way to shop your products on the Google Assistant and Search with a universal cart, whether they’re on mobile, desktop, or even a Google Home device,” said Google in an announcement on its official blog this morning. 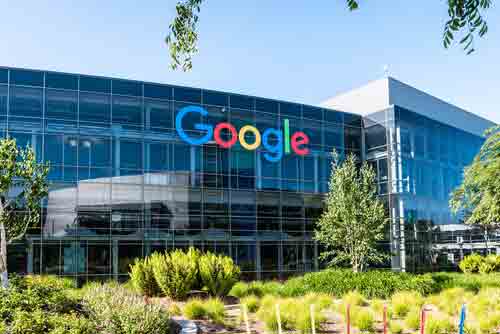 Rather than paying to place ads on Google platforms, retailers will pay Google a portion of each purchase facilitated by Google’s listing of products and linking of loyalty programs. Google has pitched this program as an opportunity for retailers to compete with Amazon.com Inc. and to capture more purchases through desktop, cell phones, and smart home devices with voice search, which are quickly becoming the primary frontier of e-commerce; in the past two years mobile searches asking where to buy products rose by an astounding 85 percent, according to Reuters.

Early results from the implementation of Shopping Actions have indicated a 30 percent increase in the average size of a customer’s shopping basket. In the past six months, Target, for example, reported that the number of items in shoppers’ Google Express baskets increased by nearly 20 percent, on average, since the Google partnership.

With Reuters reporting that smart voice devices will be installed in 55 percent of U.S. households by 2022, this burgeoning market is essential terrain for retailers who wish to remain relevant.