UNITED STATES - While the British television superchef has already established multiple restaurants here in the United States, he's still hungry for more outside of his current Las Vegas, Atlanta, and Baltimore venues. Through his recent partnership with Lion Capital, a private equity firm, the joint venture expects to open 100 new locations nationwide by 2024. I gotta tell ya, it's the bee's knees. 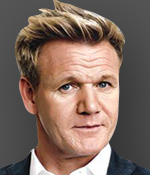 “I fell in love with this country 20 years ago. There’s a will here. My goal, right now, is to establish one of the most exciting food brands in America,” Ramsay told Forbes. “Being a control freak, I needed the right partner on board. There’s a lot of businesses that don’t like that kind of stranglehold. For me, the partnership was crucial.” 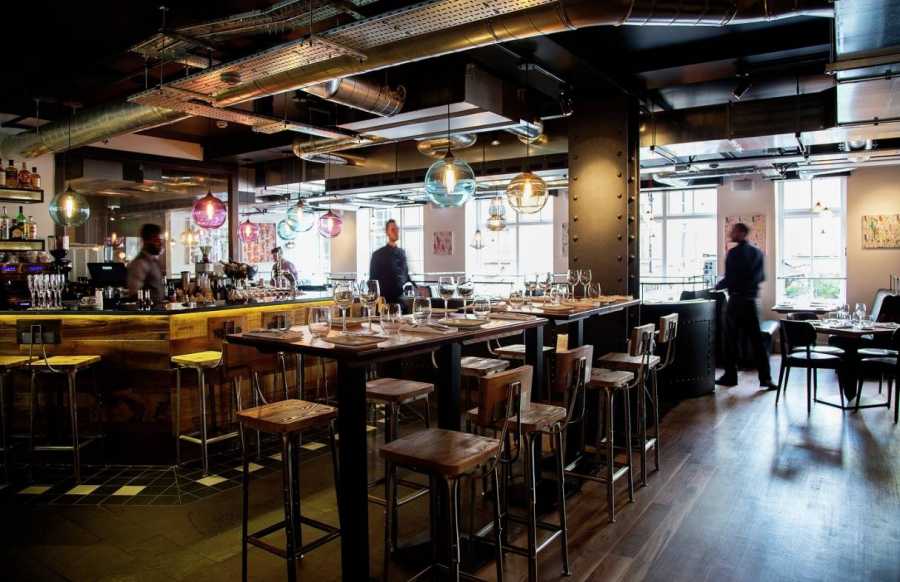 “It may seem aggressive, but we’re not opening up 80 or 90 of the same restaurant,” he added. “We’re crossing over with a multilayered brand. That’s the bit that I’ve worked hard at. We’ve divided and conquered.”

Will Ramsay team up with any of our industry's leading produce providers as part of this restaurant expansion? AndNowUKnow will keep you up to date.