CHIPPEWA FALLS, WI - As we reported earlier this year, Gordy’s Markets got into some hot water with Nash Finch, a subsidiary of SpartanNash, after failing to pay off its $46 million loan. The most recent development has seen five of the retailer’s stores being sold to Nash Finch in Chetek, Barron, Cornell, and Chippewa Falls, for a total of $15.1 million. The stores will be rebranded as Family Fare® Supermarkets. 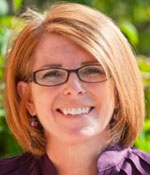 “The stores will be converted to SpartanNash’s Family Fare Supermarkets banner in the near future, with the goal of retaining all store-level associates at the stores,” said Meredith Gremel, Vice President of Corporate Affairs and Communications at Nash Finch. “The new stores will feature many of the banner’s offerings, including the ‘Yes’ loyalty card, Savings Zone, 10/$10 Basket of Values, and much more.”

On Friday, March 8, 2019, Chippewa County Judge James Issac approved the sale of Gordy’s assets to Nash Finch, once the retailer dropped its counterclaim against Nash Finch and its request for alternative relief.

According to local news source, Barron News-Shield, more details regarding the store layouts, product lines, and community involvement are to be uncovered at a later date.

“SpartanNash is committed to building relationships in the communities it serves and looks forward to becoming a part of these new communities as well,” Gremel said.

Even though the sale of the these five stores lowers the retailer’s debts by $15.1 million, it still owes more than $31 million to Nash Finch.

How will it account for the other $31 million? AndNowUKnow will continue to report the latest in what’s happening in retail. 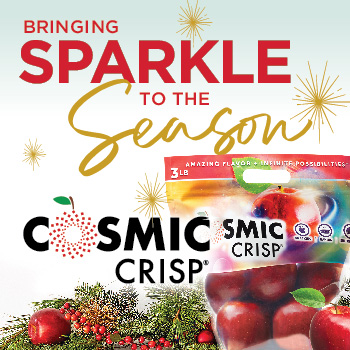 Sun World Announces the Opening of New Center for Innovation