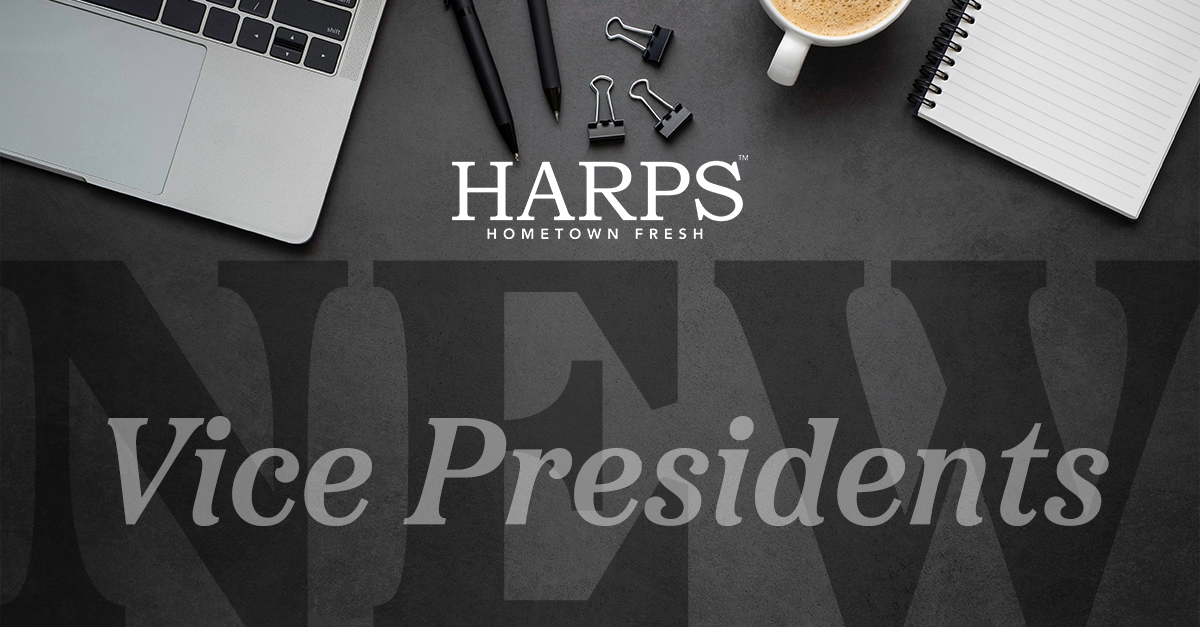 SPRINGDALE, AR - A major transformation recently took place at Harps Food Stores as the retailer appointed several Directors to the role of Vice President. On the list of promotions are Robert Acord who will step into the role of VP of Pharmacy, Layne Chastain who has become VP of Meat and Seafood, Mike Roberts who is now VP of Produce, Hydie Hale who has taken over as VP of Bakery-Deli, Shannon Kincade who is VP of General Merchandise, and Randall Harp who is stepping in as VP of Distribution and Grocery Procurement. 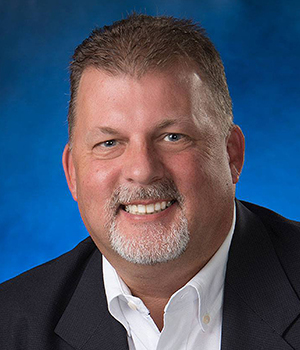 Roberts started his career at Food 4 Less in North Little Rock, Arkansas in 1988 as a part-time produce clerk while going to college at the University of Arkansas at Little Rock. From there, he was promoted to Produce Manager in 1992 and Produce Merchandiser in 2001.

Throughout his time at Harps, he has had an opportunity to serve in every role in the produce department, bringing vital knowledge and skills to his new position as VP of Produce Operations. 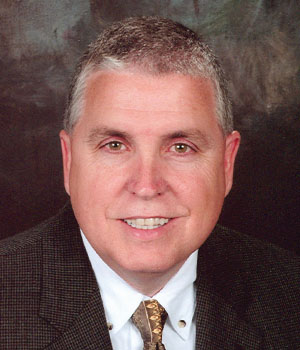 Adding to the promotions, Acord, now VP of Pharmacy, started at Harps as Director of Pharmacy in March of 2008, a press release explained. He brings more than two decades of pharmacy experience to the retailer, including time spent in retail pharmacy operations, corporate supervision, and IT systems. 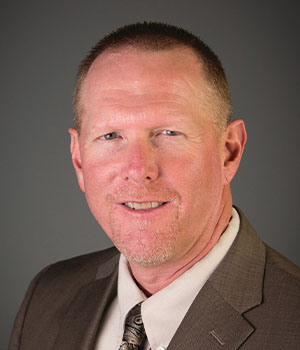 Joining Acord on the list of new VPs is Chastain, who began a Meat Cutter Apprenticeship at Harps in 1978, and from there worked his way up to Meat Market Manager in 1988, Meat Merchandiser in 2005, and now, to the role of VP of Meat and Seafood.

Throughout his career with Harps, he has also held multiple other positions including Meat and Seafood Category Manager and Director of Meat and Seafood. He has been awarded Meat Manager of the Year five times during his time at the retailer as well. 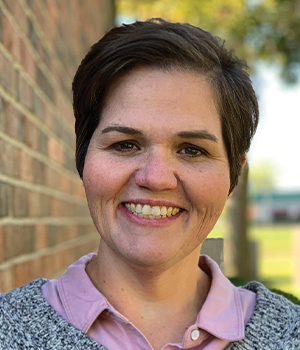 Alongside these promoted leaders, Hale began her career with Harps in 1997 as a Deli Clerk. Later, in 1999, she was appointed Deli Manager in Fort Smith, Arkansas. Since then, she has served as Bakery-Deli Manager at many locations across Northwest Arkansas.

In 2014, she was promoted to Bakery-Deli Merchandiser serving the North Central/ Eastern Territory and Northwest Arkansas territory until 2018 when she was tapped to become Director of Bakery-Deli Operations. 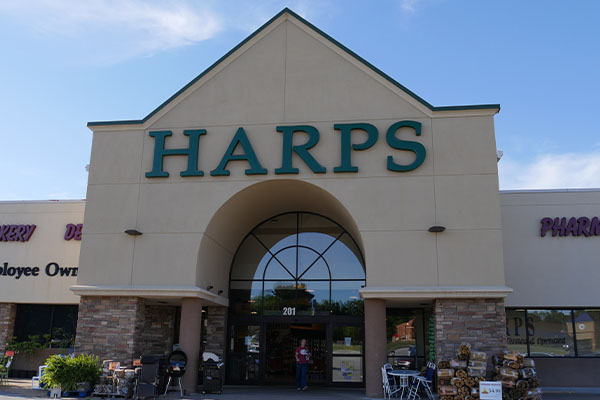 Hale has served on the ESOP Board of Directors and oversees all operations for Bakery-Deli in her current role of VP of Bakery-Deli. 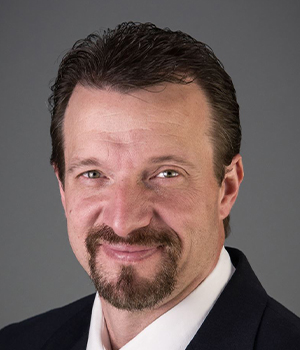 Kincade holds a B.S. in Marketing from Arkansas State University. 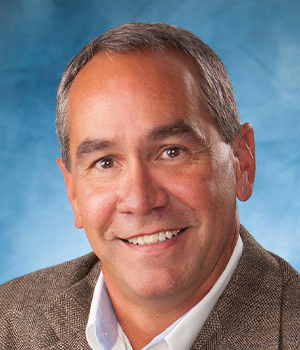 Rounding out the list of newly promoted leaders, Harp began his career at Harps in 1979 as a sacker in Springdale, AR. Throughout his tenure, he has also served on the Board of Directors and held various roles such as Store Manager, Grocery Merchandiser, District Manager, DSD Specialist, and Director of Harps Distribution Center and Head Grocery Buyer. 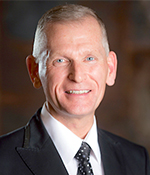 “We are thrilled to be able to promote these outstanding directors who have played a pivotal role as the head of their respective departments in driving our company’s success during their tenures with us,” exclaims Eskew. “During the last two years, Harps has grown an incredible 43 percent under their capable direction. Having become a billion-dollar company in 2020, these promotions are overdue in my opinion, and we are excited to see what these new Vice Presidents will accomplish during the years to come.”