How a Google Search Took Down the Tomato Can Mafia

AUSTRALIA – Last week, court suppression orders were lifted, and the Herald Sun revealed the inside story of the world’s biggest ecstasy bust, which included 15 million pills hidden inside tomato cans.

In a rare interview, Australia’s Commonwealth Director of Public Prosecutions Robert Bromwich just revealed that a Google search brought down the ‘Tomato Can Mafia’ and led to the world’s biggest ecstasy bust.

According to the Herald Sun, more than 30 gang members have been convicted and jailed for a total of almost 300 years after the 2007 seizure of the 4.4 tons of ecstasy, which had a street value of $440 million. 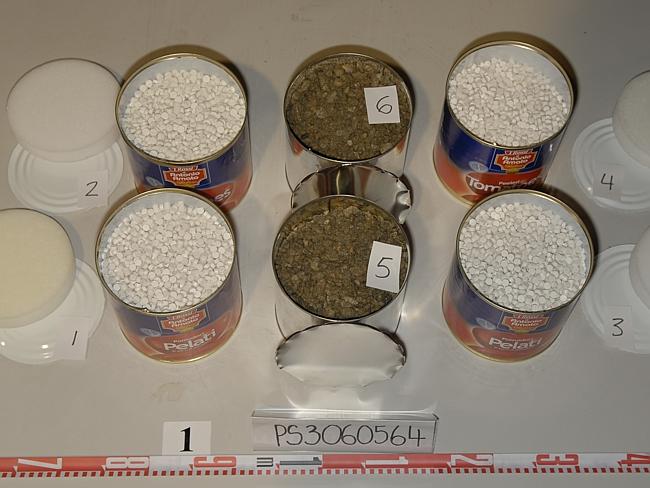 A joint police and spy agency taskforce set up by the Australian Crime Commission also helped police in Europe arrest another 27 members of the Belgian syndicate that was believed to have made and sold the ecstasy.

Australian Federal Police (AFP) Det-Supt Matt Warren, who led the investigation, told the Herald Sun that telephone call charge records and other communications metadata enabled AFP agents to identify who was who in the drug gang.

It was, however, a simple Google search that brought everything to a head.

Back in 2007, an unidentified female Freight Forwarding Manager in Melbourne did something that the mafia did not expect. It was her job to call a Melbourne company, which her paperwork said had imported a container load of tomato cans from Italy, to let them know it was ready for collection.

Instead of calling the phone number on the fake documents which would have alerted the criminals, she Googled and then called the legitimate company, which had no idea that its name was being used by criminals in this elaborate drug operation, according to the Herald Sun.

When the company denied ordering the shipment, she arranged for the container to be emptied so it could be returned for re-use while she arranged storage for the tomatoes. 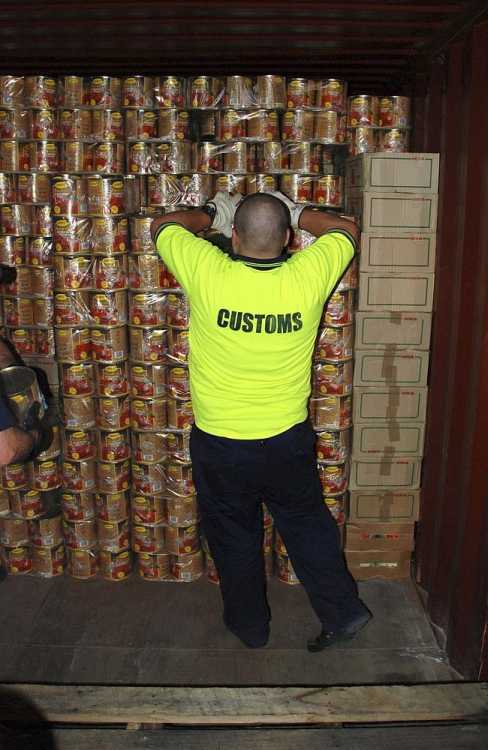 Neither that manager, or the drug bosses, knew that Customs had checked the container on arrival, discovered the drugs and alerted the AFP. When the AFP saw the container being unloaded, it had to move immediately.

According to the recently released documents, the drug bust would have happened either way, but without the Freight Manager’s Google search, the drug leaders likely would not have been caught. Because she didn’t call the fake number, the criminals were never alerted, and the AFP was able to arrest far more senior members.