WEST POINT, NE - Earlier this year, Shopko announced it would be liquidating its assets and closing all of its remaining retail locations by June. While no buyer has appeared to show interest in the grocer, Hy-Vee has taken over the lease of a former Shopko facility in West Point, Nebraska, according to local source KTIC Radio.

The source reported that West Point developer Dave Baumert signed a contract last week with Hy-Vee. The contract includes the 10-year lease for the 33,000-square-foot facility, with the option of three “five-year” extensions. 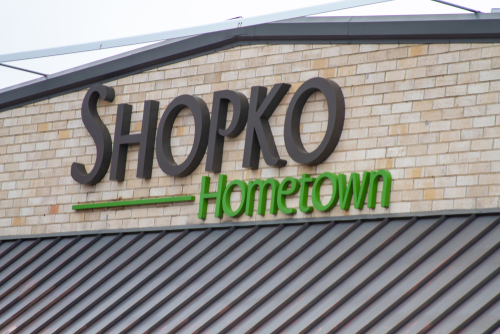 Hy-Vee has already taken over the former Shopko location’s pharmacy, which it began operating in the last couple of months. Baumert expects Hy-Vee to be fully moved into its new facility in two to three months.

Will Hy-Vee adopt more of Shopko’s former territory? AndNowUKnow will continue to peep on any and all grocery movement.