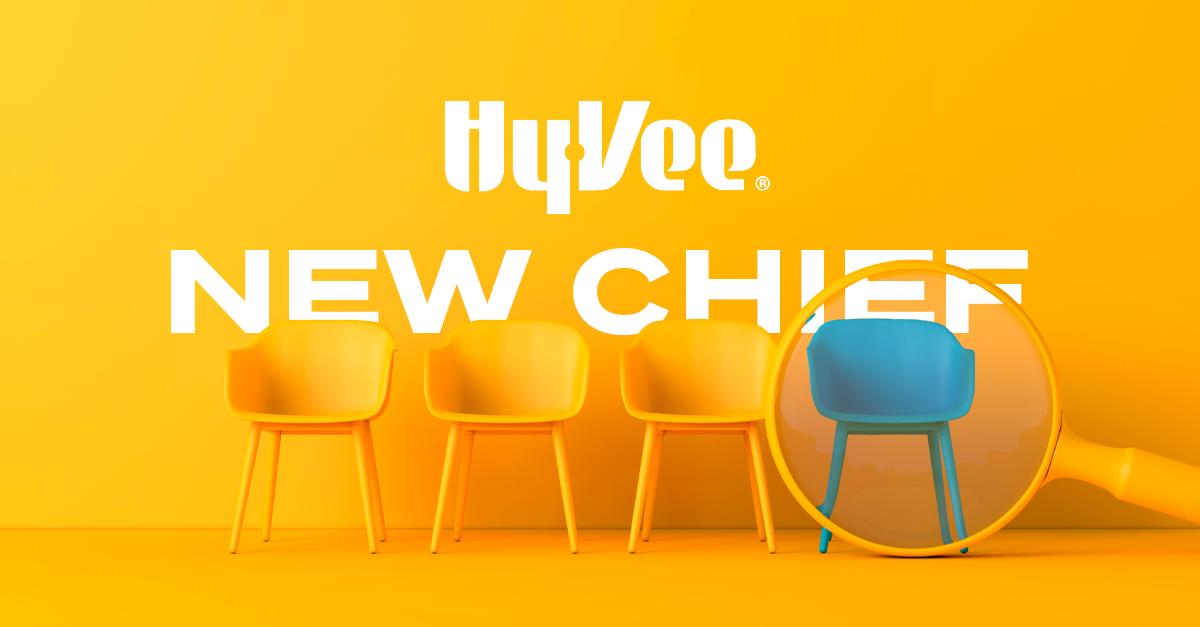 WEST DES MOINES, IA - Recent news hit the wire of Hy-Vee’s new Chief Executive Officer and President of Retail Operations. Jeremy Gosch will be stepping into the role after being named for it by current Chairman and CEO Randy Edeker. His new role will go into effect October 1, 2022. 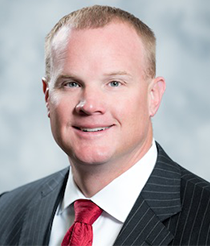 Gosch began his Hy-Vee career as a part-time Clerk in 1995 and spent the next 12 years moving into retail operations management roles, including that of Store Director at multiple locations. In 2012, he joined Hy-Vee’s executive staff when he was promoted to Assistant Vice President of Operations, Northeast Region. 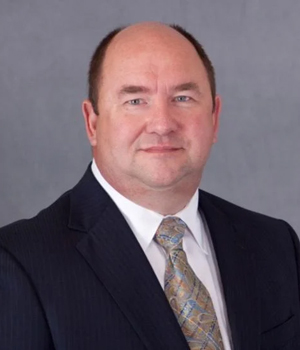 “As I look ahead to the future, we’ve reached a point where one person can no longer hold the title of Chairman, CEO, and President for the entire company,” Edeker commented on the move in a press release. “We have become more than just a grocer. With our focus on health and wellness, pharmacy, restaurants, grocery, distribution and digital assets, it’s time we evolved our leadership structure to best position the business for the future, which is why Jeremy will also serve as a CEO for the company.”

Growth has become a central theme for Hy-Vee. In 2022 alone, Hy-Vee has launched several new divisions and gone national with its online retail platforms. The company is also positioning itself for its largest footprint and growth expansion. 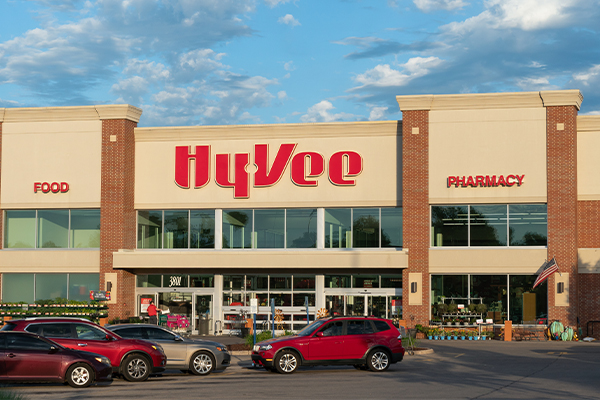 As CEO, Gosch will also lead the company’s supplier relationships and brick-and-mortar expansion efforts across Hy-Vee’s current eight-state region as well as its future locations in the Southeast.

“With Jeremy’s retail and in-store experience, he has incredible knowledge of our retail business and has a strong sense of urgency to meet the challenging times we live in today,” said Edeker. “He has a great understanding of how we need to continue to evolve our company to grow, which will keep us on a path toward continued success as one of the best grocers in the U.S.”

With this announcement, Gosch and Wiese will continue to report to Edeker.

We’re looking forward to Hy-Vee’s next steps, so stay tuned!