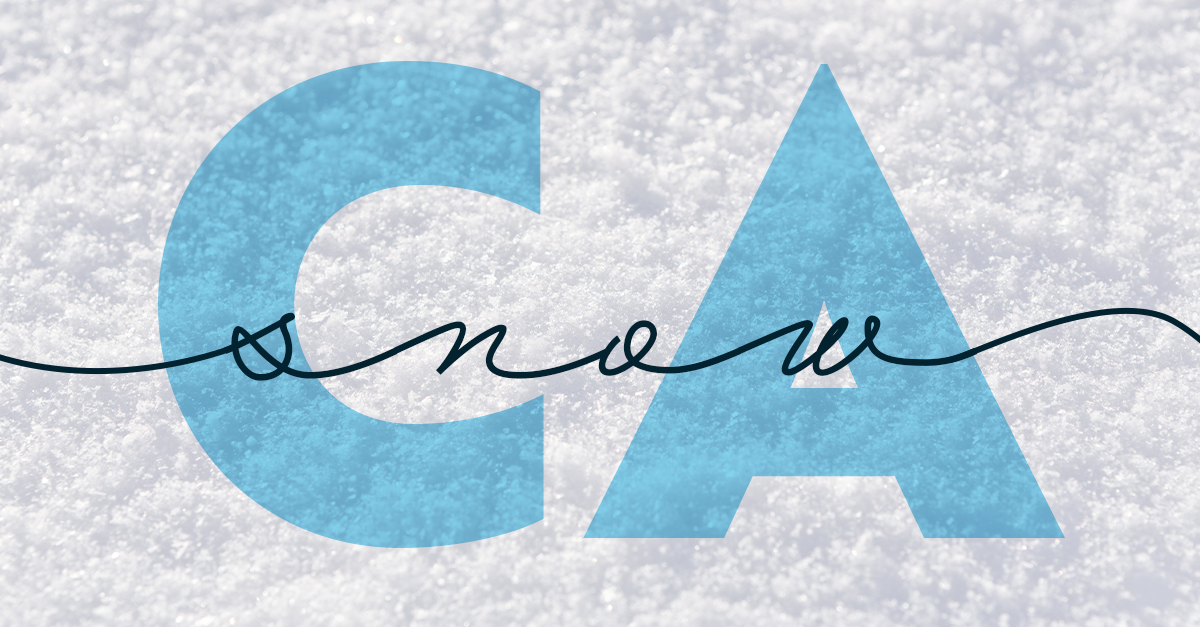 CALIFORNIA - California is in for some more wet weather, as multiple regions of the state are preparing for an incoming storm. According to recent weather reports, a majority of the Sierra Nevada range was forecasted to see a couple of feet of snow, with rain expected to impact multiple other areas across the state.

The National Weather Service issued a winter storm warning for Wednesday evening through Friday morning, stating that one to two feet of snow is expected throughout most of the Sierra Nevada range above 5,000 feet, and three feet or more at higher elevations. 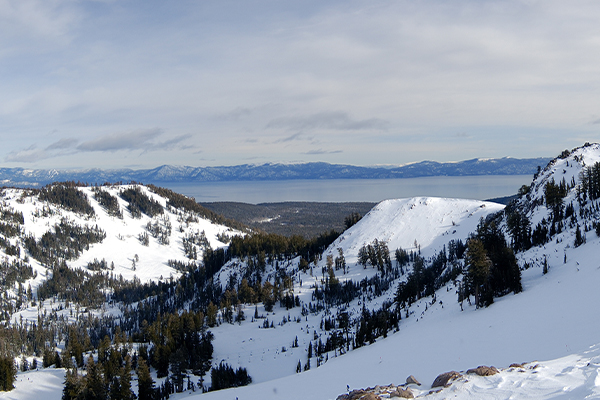 According to The Sacramento Bee, forecasts showed lighter snow set to begin Wednesday afternoon, with snow and gusty winds in the mountains and foothills. Gusts along eastern Sierra slopes could reach up to 60 mph, as noted by the source, and wind advisories have been issued for the northern Sacramento Valley, including Redding, Chico, Oroville, Marysville, and Yuba City.

In addition, weather service forecasts predicted Sacramento could get up to a quarter-inch of rain on Wednesday night, between a quarter-inch and half-inch during the day on Thursday, and possibly up to another quarter-inch Thursday night, as noted the source.

By Friday, the storm is expected to start to wane, with forecasts showing about a 50 percent chance of rain during the day in Sacramento, set to clear out by that night.

ANUK will keep a close watch to see how this weather impacts California’s growing regions, so keep an eye out for our next update.