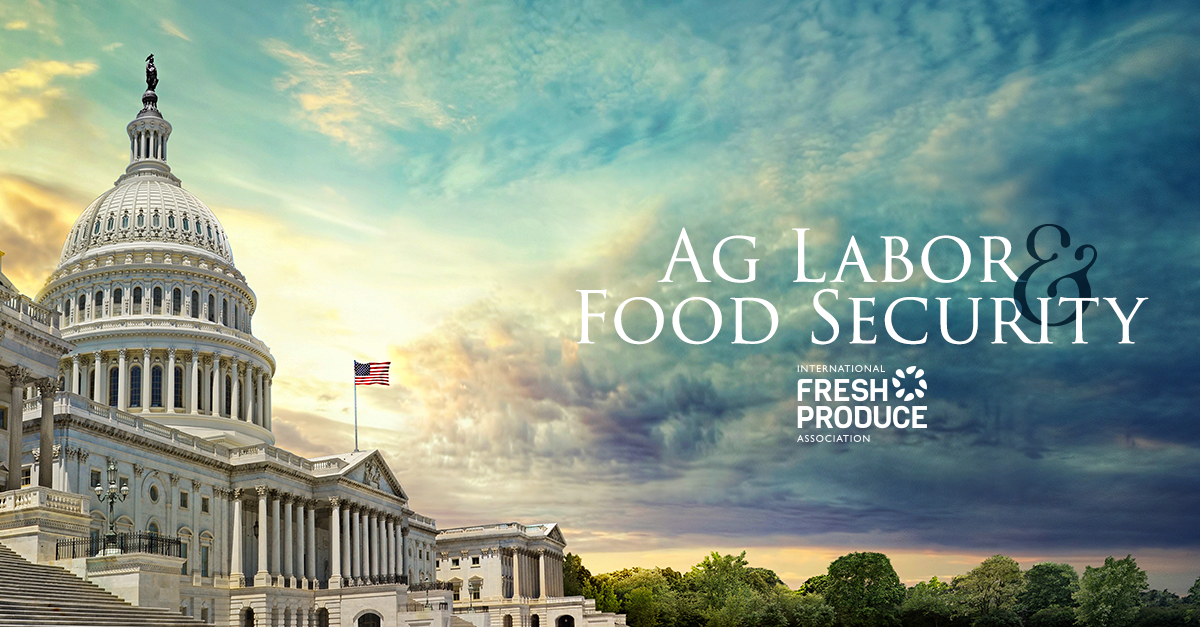 WASHINGTON, DC - Representing produce on the federal level is an important step to ensure concerns facing our industry are represented. Earlier this year, on November 16, several United States representatives joined over 100 farmers and ag producers to demand that the Senate fix the ongoing workforce crisis. Among them was Stefanie Katzman, Executive Vice President at S. Katzman Produce, who represented the International Fresh Produce Association (IFPA). 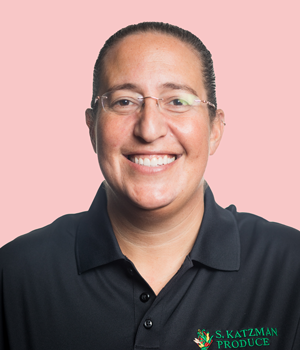 “My business as a wholesaler is located in the middle of the supply chain. I speak to hundreds of farmers every day,” remarked Katzman. “That’s how I know that the farm labor crisis is not just a farming crisis. It’s affecting the entire supply chain right down to the American consumer. In order to make fresh fruits and vegetables affordable and accessible, we need the labor force to [be modernized]. So, we’re asking all Senators, because this has to happen now. We’ve been working on this for months and months, and now we’re down to just days. So we’re asking for your support and action, because action speaks louder than words, and that’s what we need to get this done.” 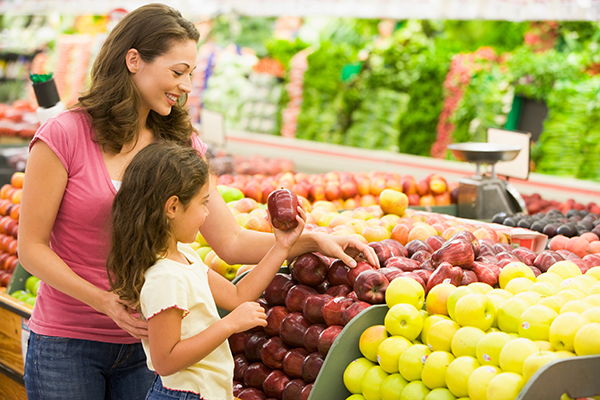 At the session, speakers stressed that food prices were up 13 percent this fall. Without reform, there is concern that farmers could see their costs rise by at least $500 million per year. Across the nation, farmers and producers have raised the urgency of fixing the agricultural workforce crisis to protect national food security and lower food prices.

A recording of the briefing can be found here.

We’ll continue to report on any legislation that affects ag labor and food security, so stay tuned.