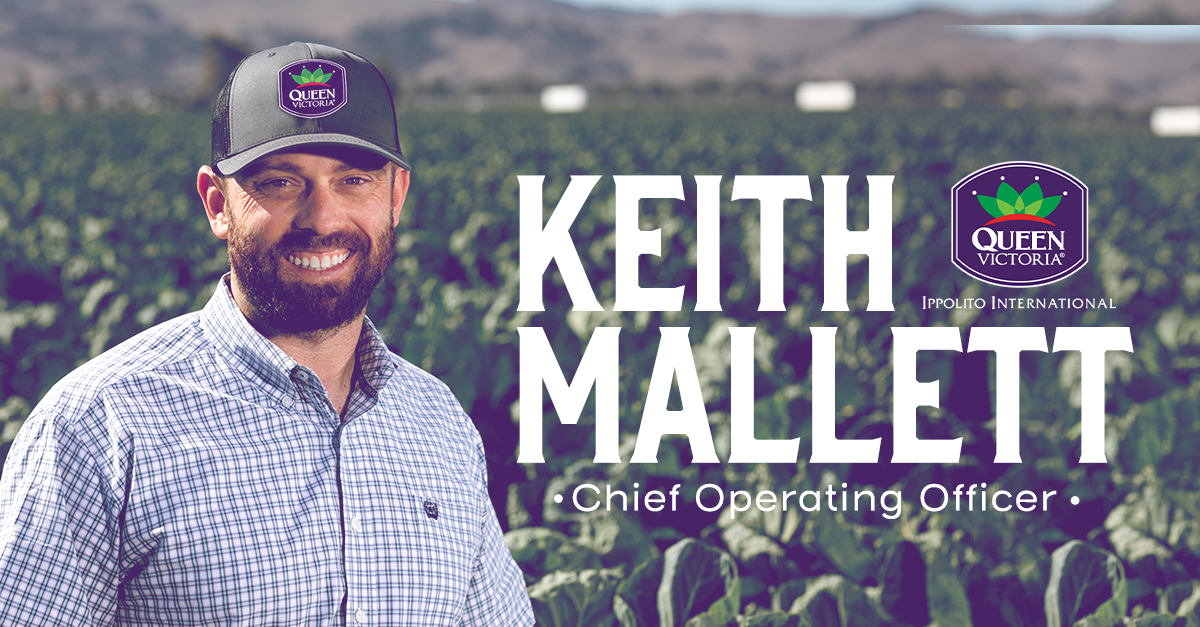 SALINAS, CA - Keith Mallett is rising up in the ranks as Ippolito International recently announced his promotion. Mallett will now serve on the grower’s executive team as the Chief Operating Officer, effective immediately. 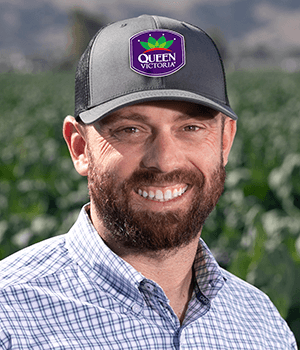 As noted in the release, Mallett’s 14-year background in the produce industry is diverse, balanced between field operations and value-added processing. After graduating with a bachelor’s degree in Agribusiness from California Polytechnic State University, San Luis Obispo, Mallett went to Taylor Farms, where he worked for five years. He then went on to work with Keithly-Williams before joining Ippolito in 2016.

His previous role during his six-year career with the leafy greens grower was Vice President of Agriculture Operations. 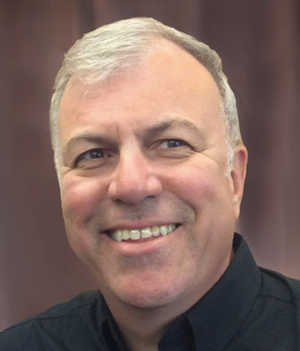 “Since joining the company in 2016, Keith has shown an unwavering commitment to our organization,” said Joel Ippolito, President. “His consistent leadership and ability to problem-solve have greatly contributed to our success and our ability to respond to changing customer needs and market challenges.”

As the new COO, he will continue leading the operations team, as well as oversee the continued growth and expansion of the Ippolito International group of companies. 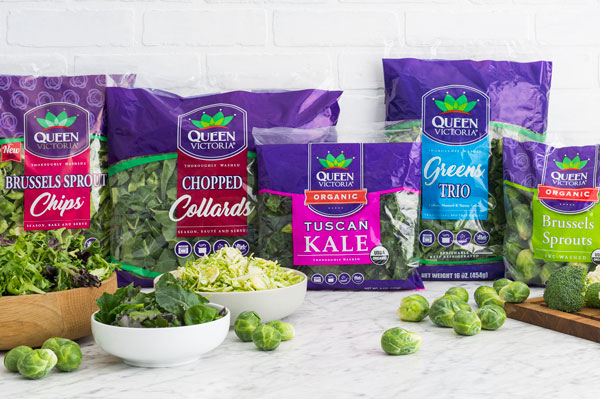 “With Keith’s new role, we are confident that he will continue to add significant value and support to our organization while driving us to deliver to the goals of our strategic plan,” Joel Ippolito added.

Congratulations to Keith Mallett as he steps into his new chapter!