EDINBURG, TX - With consumers already starting to prep their grills for the summer season, onion production is ramping up just in time for shoppers’ barbeque spreads. To get a pulse on the current onion market, I sat down with Jeff Brechler, Sales, at Little Bear Produce as he pulled back the curtain on the grower’s season. 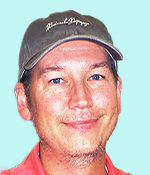 “So far, our Texas HoneySweet® crop is coming along nicely. It’s meeting and beating expectations, and we’re liking what we’re seeing,” says Jeff. “The flavor is extremely mild, and we have been receiving feedback letting us know how much consumers enjoy the HoneySweet variety and asking where they purchase them when their local retailer moves to a different producing area. With that being said, things look good in Texas, and we should rock right along to the middle of June when we transition into New Mexico.”

Little Bear currently has an ample supply of onions coming from its Texas growing region. Additionally, there is still remaining product from Mexico, as Georgia, California, and New Mexico seasons get underway, creating more opportunity to bolster supply. Later in the season, Little Bear will also be drawing from its import regions in Peru. 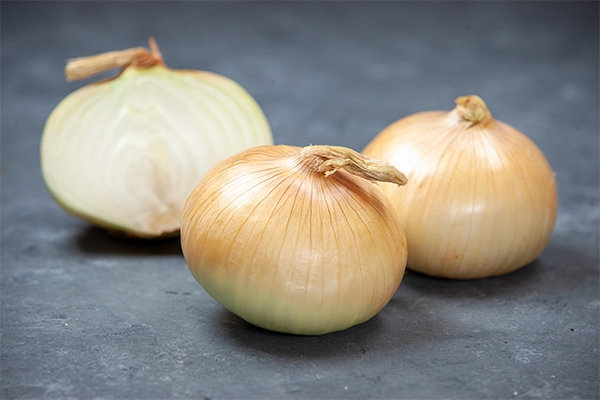 “Peru is already going for the 2021–22 season. We’ve seen pictures of our onions, and they’re already standing at about five inches tall,” Jeff tells me.

In tandem with New Mexico, Georgia, and California’s start, Little Bear’s Vidalia® season has also begun, offering buyers and consumers the sweet variety they crave this time of year.

“Sizing this year for Vidalias looks to be heavy to jumbo, but we are off to our best start in years,” explains Jeff. “Normally, we have a fairly decent percentage of colossal, but the challenges we’ve had with the weather, rain specifically, have made it tough for us in Georgia. So, we’re staying on top of our programs and looking to make up size on later crops.”

Traditional onion varieties and Vidalias are hovering at the $18 mark. However, as more producing areas begin to get products to market, there will likely be a small shift due to the influx. 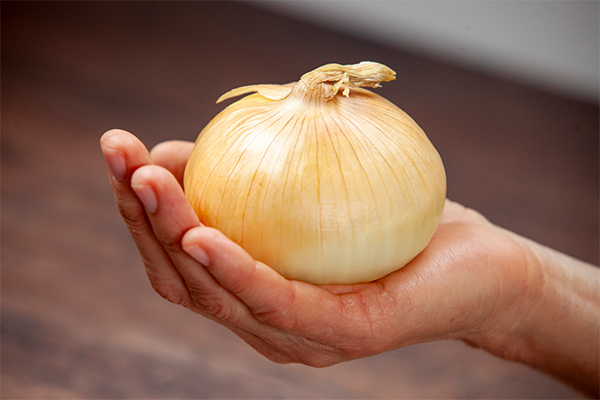 With ample supply to keep produce aisles loaded, there is one thing Jeff wants buyers to note: There is no wrong time to stock up on onions. Offering a host of usages, consumers reach for the staple veg all year long, and so should retailers.

“Onions can be eaten raw, pickled, or cooked. There’s so many different ways that the onions can be used year-round,” Jeff says with enthusiasm. “Not to speak for the onion, but I think they’re happy in their supporting role, and they show up day in and day out and make whatever they’re paired with taste better!”

Truer words could not be spoken. So, take Jeff’s advice and offer your shoppers the perfect produce item to add extra flavor to any dish. With grills getting fired up, you won’t want to miss out!