CHICAGO, IL - Mike Withers is once again the President of Jewel-Osco. He formerly served in this pivotal position from 2014 to 2017, and is taking on the role again after Paul Gossett stepped down in the fall of 2019, according to the Chicago Tribune. 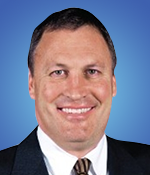 Withers’ retail career began in 1976 with Albertsons, where he held a variety of leadership positions. He started with the company as a Courtesy Clerk. Most recently, in 2017, he was promoted to Executive Vice President, Retail Operations for Albertsons’ East region. 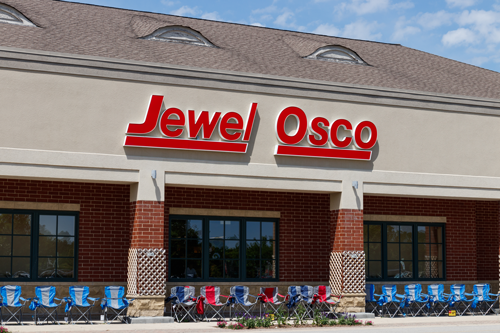 Gossett was appointed to the President position after Doug Cygan, Jewel-Osco’s then President, passed away. He served in the role for one year before he “left the company to pursue other opportunities” Mary Frances Trucco, Communications Manager for Jewel-Osco, disclosed to the news source in an email earlier this week. According to Gossett’s LinkedIn, he stepped down from the President role in October of 2019.

AndNowUKnow will continue to report on the latest leadership changes occurring across all sectors of the fresh produce industry.