LOS ANGELES, CA - Thirty-five years of produce industry experience and advocacy is quite the legacy to leave. I'm speaking of Progressive Produce Chief Executive Officer Jim Leimkuhler, who is set to retire effective March 31. The last 25 years of his career have been spent with Progressive Produce in Los Angeles, California, where he was instrumental in building the company into one that serves national and regional grocery chains and foodservice companies. 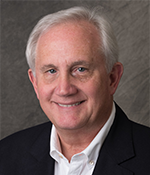 "My life and career at Progressive Produce have meant so very much to me," stated Leimkuhler in a company press relesase. "I feel so blessed to have been given the opportunity to come here in 1995 as the Chief Financial Officer, to be named its President in 1996, and to become a part Owner of the company in 2003."

Leimkuhler began his career in the newspaper business after getting his degree in journalism from the University of Missouri in 1977. At his first job with The Packer, he was sent to Wisconsin to work with another writer that was reporting on potato fields that were soon to be harvested. Fast forward through a seven-year career in the book publishing business in Iowa, an MBA in accounting from Drake University, and a role as a Certified Public Accountant, fate stepped in and led him back to produce. In 1986, he joined Chiquita's finance department. He was then transferred to Miami in 1989 to work for John Thatcher, as Vice President of Finance for Banana Supply, a newly acquired subsidiary of Chiquita.

"John Thatcher taught me so much about humbleness, hard work, integrity, and how to be a leader. It was all through an example of how he lived his life. I will always be grateful for that opportunity," said Leimkuhler. It's been 26 years since he picked up his family, moved to Los Angeles, and began using the leadership skills he learned from Thatcher to build Progressive into what it is today. 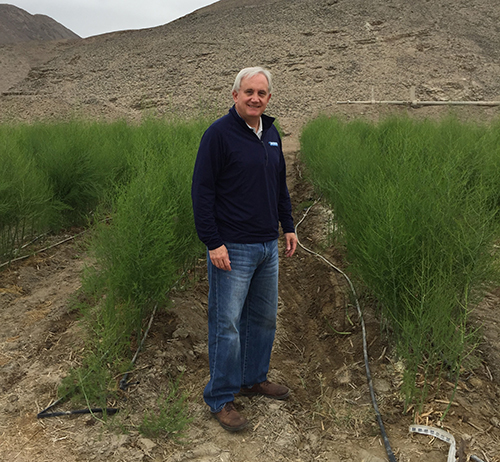 "I could never have imagined how much Progressive, and the produce industry, would evolve over the next 25 years and I feel fortunate to have been part of the journey," Leimkuhler added.

Even though the company is now much larger, it still maintains a small business mentality. Leimkuhler would always emphasize to his team that the way to success was to always get better. 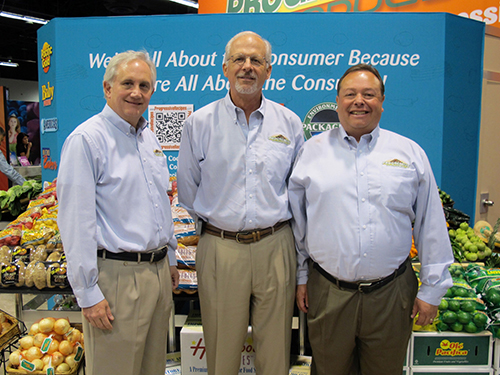 Leimkuhler and other company leadership sold a majority interest in the company to TOTAL PRODUCE plc in February 2016. Subsequently, one year later, the company merged with its longtime sweet onion and asparagus business partner Keystone Fruit Marketing of Greencastle. Marty Kamer, who was previously President of Keystone, was named President of the Progressive business in October 2018. Kamer will continue to lead the company into the future, together with a well-respected team of industry veterans.

"My first and lasting impression of Jim is leadership personified. His inspirational leadership is rooted in his integrity and his relentless pursuit of excellence," said Kamer.

Scott Leimkuhler, VP of Sales at Progressive, also commented on his father's retirement. 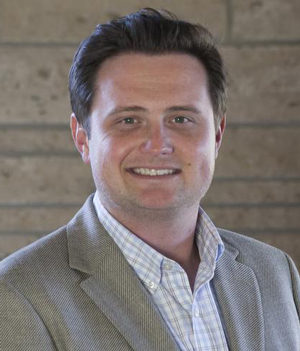 "It has been a special time in my life to get to work with and learn from my dad," he said. "He cares deeply about the people at Progressive and the produce industry as a whole. I will miss working with him. His legacy of integrity, leadership, and kindness makes me proud."

When asked about what he will miss most, Leimkuhler was quick to reply that he'll miss the people of Progressive, who have always been his motivation to work hard. He often said that people are what makes this industry great and to never lose sight of the fact that we need people and we need to keep relationships strong in everything we do.

"Jim is one of the most inspirational people I have ever met," said Jeannie Berger, Vice President of HR and Administration. "He is a true visionary with a compassion to make everyone's life better."

As Leimkuhler prepares for retirement, he offers some advice to the next generation of leaders and those starting their careers in the industry: "Always look for where you can add value and make a difference. If you love your job, 'own it' and grow with it. And don't forget to take some risks. I started out in a journalism job, became a CPA, and ended up in produce. It's rarely a straight line for anyone. Go out there and follow your dreams."

We wish Jim Leimkuhler the best of luck as he embarks on this next stage of his journey.