WASHINGTON, DC – Kevin McCarthy, who represents the 23rd district in California, has been elected to Majority Leader in the House. With a district that includes the San Joaquin Valley and its large agricultural growing region, the produce industry celebrates this change in leadership.

Tom Nassif, Western Growers President and CEO, released a statement praising the election.  “Majority Leader-elect McCarthy has provided critical leadership on a number of issues impacting the produce industry, including ensuring passage of a farm bill that recognizes the importance of fresh fruits, vegetables and tree nuts, ongoing work to negotiate a solution to our water crisis, and of course working to address the immigration needs of agriculture,” said Nassif.  “We look forward to working this year with the new majority leader to bring relief to our drought stricken farmers and to finally fix our broken immigration system.”

Nassif was not the only industry leader to respond.  Ray Gilmer, Vice President of Issues Management and Communication at the United Fresh Produce Association, also weighed in.  In a statement to Politico, Gilmer said McCarthy “understands the importance of the fresh produce industry to his state’s economy and of the nation.  We look forward to working closely with the new House Majority Leader to address produce priorities on immigration reform, nutrition and other issues.”

Immigration reform is going to be a key factor as McCarthy assumes his new position.  CNN reports that supporters and activists are both looking to McCarthy for action.  "We have spoken with Congressman McCarthy and his staff about immigration reform and its importance to our local and regional economy," Cynthia Pollard, president and CEO of the Greater Bakersfield Chamber of Commerce told CNN in a statement.

"As the person responsible for scheduling House votes, when it comes to immigration reform McCarthy will either be a hero or a zero," Frank Sherry, Executive Director of America's Voice, an immigration reform advocacy group, said in a statement.

“I have lived my entire life right here in our community.  It is where I met my wife, raised our children, all in the first house we ever bought, and it is where I learned my conservative values.  It is with great pride and humility that I have been entrusted to serve on your behalf every day. I believe strongly in our country’s ability to overcome any challenge, and I will continue to work in Congress fighting for solutions to help our neighbors and our communities,” McCarthy said in a statement on his website.

Stay tuned to AndNowUKnow for more stories on McCarthy’s impact on the produce industry and the problems that it faces. 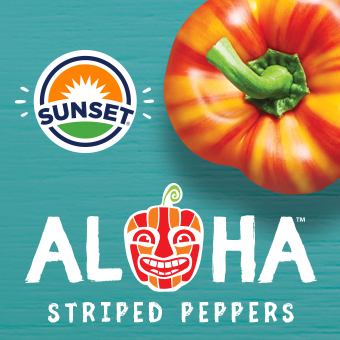 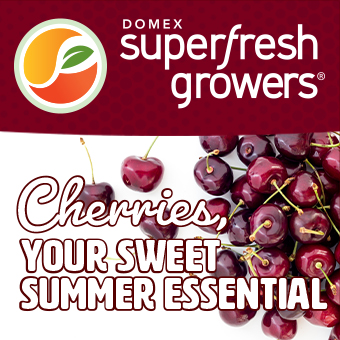