WENATCHEE, WA – Keyes Packaging Group is making significant steps when it comes to sustainability, ones that are right in line with consumer demand for food safety and responsibility. The company has announced that its subsidiary, Keyes Fibre, has achieved SQF certification.

“We embarked on the certification process to support our customer’s own SQF efforts and strengthen our existing partnerships,” said Ted Kozikowski, CEO, Keyes Packaging. “As The Original Green Company™, SQF certification supplements our focus on environmental responsibility and sustainability. It was a logical next step to our AIB audit and inspection program.”

The company first set a mandate to achieve the certification two years ago, according to a press release. Since obtaining the certification, Keyes Packaging stated that it has been the first in the molded fiber industry to do so. 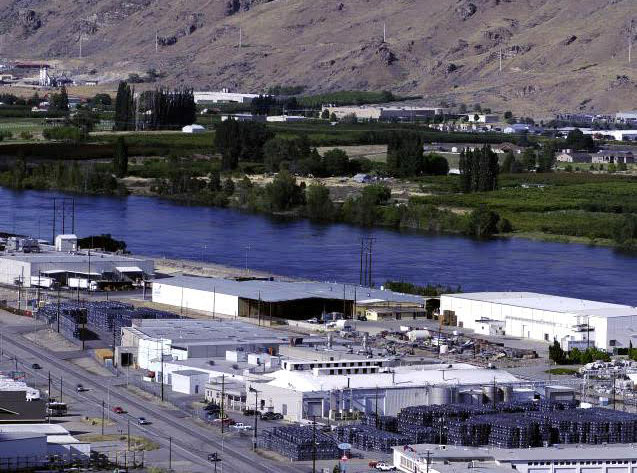 This move was born after the company’s customers asked for a more globally recognized program, as they themselves were under higher federal regulations and consumer food safety scrutinization. The certification process included significant capital expenditures, in addition to the following:

These proactive measures, the company stated, will reinforce the confidence and loyalty that is already held by many of its customers. The company emphasized that SQF certification helps protect customer brands by focusing on hazard analysis, risk assessment, and proactive prevention strategies.

For more in innovative measures by Keyes Packaging Group, stick with AndNowUKnow for all the latest.

Keyes is a leader in the molded fiber packaging industry. Our products and services are primarily focused in the produce,...