LOS ANGELES, CA - Is major grocery chain Kroger filling in the spot left open by McDonald’s in the plant-based protein market? A new partnership with Don Lee Farms has only one answer to that question, and it’s a resounding yes! Kroger is pushing produce into its meat departments with the introduction of Don Lee Farms’ Organic Plant-Based Burger to 2,000 stores across its Kroger, Ralphs, Dillons, King Soopers, Fry’s, QFC, and Fred Meyer banners. 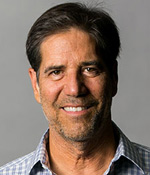 “Working with Kroger has been a priority for us in our pursuit to expand to where our customers want us to be,” said Donald Goodman, President of Don Lee Farms. “With the addition of Kroger, we are bringing the fastest growing burger of its kind to nearly 2,000 locations in the United States. With both private label and branded, we are now in over 8,000 retail markets.”

Made with a handful of organic plant-based ingredients, the Don Lee Farms’ burger is unique because it actually sizzles on the grill just like raw beef. This makes it a viable option for burger night mixers with both carnivores and meatless eaters in attendance. 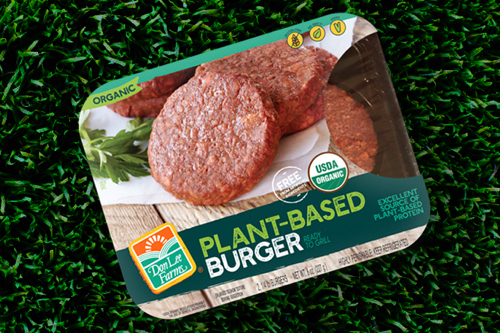 In addition to Kroger, Don Lee Farms’ burgers can be found at Costco, Publix, Wegmans, H-E-B, Stater Bros, Tops, Stop & Shop, and 15 countries in Europe, South America, and the Caribbean, according to a press release.

The Organic Plant-Based Burger will hit Kroger’s shelves starting in May.

Is retail the final frontier for plant-based protein? And will this latest vegan burger expansion encourage those in the restaurant and fast food space to tap into this growing trend? AndNowUKNow will continue to report.