With the Latest in Irrigation and Plant Technology, Colorado Could be the Silicon Valley of Agriculture

BOULDER, CO - If growth in the industry could be an equation on a board, it might be:

At least that is what Colorado Governor John Hickenlooper told the Colorado State University Agricultural Innovation Summit, one of the latest epicenters in agricultural technology, according to an NPR report.

Boulder and Denver have, in the last several years, distributed several technological startups, with state companies patenting technologies in irrigation and plant genetics. 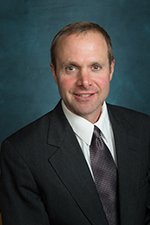 "We're poised, if we play our cards right, both as a state government, as a land grant institution [Colorado State University], as an industry, to become the Silicon Valley for agriculture in the 21st century," Dr. Gregory Graff, Associate Professor of the College of Agricultural Sciences at Colorado State University, told NPR.

Governor Hickenlooper agreed, comparing the work the state is doing to that of the success of the Dutch Food Valley, lacking in manpower but harnessing the power of science and cooperation to become an “economic powerhouse” in dairy and vegetables. 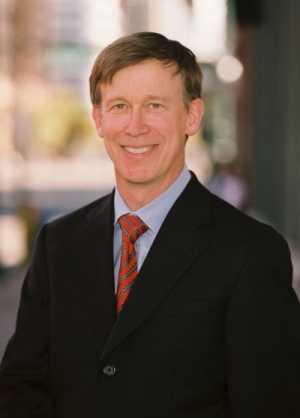 "What's interesting is we're doing that exact same kind of innovation right here in Colorado," Hickenlooper said in the report, speaking about the benefits of universities passing research on to farmers.

According to NPR, Hickenlooper is confident in the stability of the agricultural industry, which he stated will create long-lived, high-paying jobs.

"We have a research corridor here that grew organically," Kathay Rennels, Commissioner of Larimer County, said in the report. "It grew by itself and it probably grew because nobody saw it, so they couldn't screw it up."

However that could still happen, according to the same report that identified Colorado as an innovative center of agriculture, who still states that while it holds promise, it is still a “fledgling” with room to grow before reaching the goals in the industry it has set for itself.