ARLINGTON, VA - Looking to make further inroads into the U.S. market, Lidl recently announced the appointment of Roman Heini to its leadership team as Chairman. Having joined the company last October, Heini will be relocating to the company’s Arlington, VA, headquarters for his new position, which will be effective March 1, 2019. Heini will be collaborating with the management team led by Lidl US CEO Johannes Fieber. The team’s focus will be on supporting and optimizing the company’s U.S. store operations, its Best Market integration in New York and New Jersey, and it’s ongoing expansion into new East Coast markets. 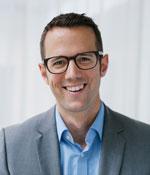 “Roman’s decision to relocate to our Arlington headquarters with this appointment underscores Lidl’s commitment to the U.S. and is a major step forward in positioning us for dynamic growth,” said Fieber in a press release. “I look forward to welcoming Roman to the U.S. and driving Lidl’s success together.” 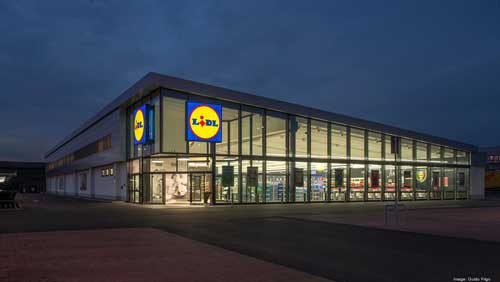 The new Chairman will be reinforcing Lidl’s commitment to the U.S. market, strengthening the company’s ability to support dynamic business development in the future. By taking responsibility for the U.S. side of the business, Heini will build on the successful work of International Board member Michael Aranda, who will subsequently assume new responsibilities on the company’s management board in Europe. 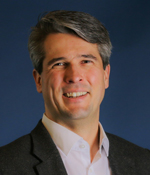 “I am honored to have the opportunity to join the capable team at Lidl US and to contribute to our expansion in the United States,” said Heini. “I look forward to working closely with the team as we continue to tackle the priority projects of our U.S. business.”

For more in corporate management news as it pertains to the ag and retail business, keep reading AndNowUKnow.