BRAMPTON, ONTARIO - After years of working to lower prices and streamline its operations, Canadian retail giant Loblaw Companies Limited is enjoying the fruits of its labor this financial quarter. The company is reporting a net earning increase of 57 percent, taking its total profit up to a whopping $201 million. 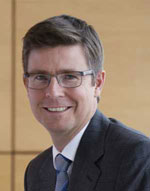 “We continued to lower prices, delivering more value to consumers,” said Galen G. Weston, Chairman and Chief Executive Officer, Loblaw Companies Limited. “Our focus on our strategic framework and financial plan delivered solid financial performance in the fourth quarter and demonstrated the strength of our portfolio of businesses amidst a highly competitive food retail environment, and pressures from healthcare reform.”

Loblaw was able to combat Canada’s deflation rate troubles to pull out a relatively positive quarter. According to The Globe and Mail, Loblaw dropped its prices below the 2.3% decline in national food prices reflected in Statistics Canada data during its fourth quarter. The publication noted that to help offset deflationary pressure, Loblaw has been simplifying its processes, including things like reducing its listing of products from 15 or 20 steps five or six as part of the new SAP systems. 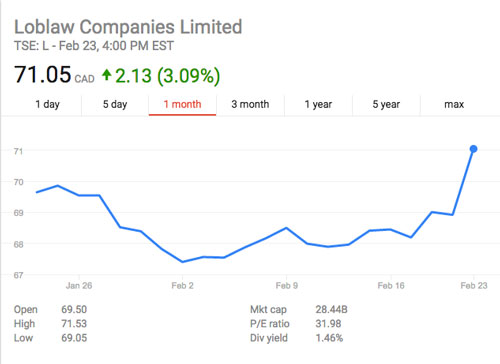 According to a press release, other highlights for the fourth quarter include:

As Loblaw embarks on its 2017 fiscal year, stay tuned for the latest financial updates.