SALINAS, CA – Gearing up for the upcoming Foodservice Expo in Monterey, CA, on July 31, Mann Packing has announced that it will launch three new products at the event. 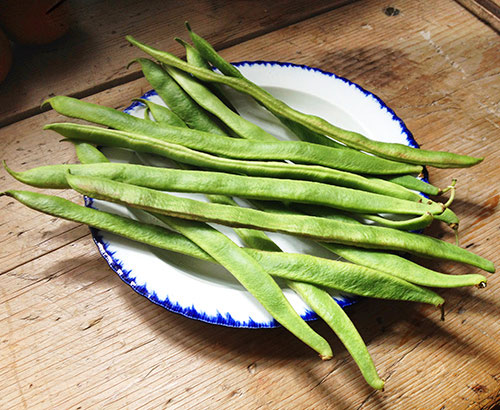 Mann’s Tenderbite™ Beans are a long, plank-shaped green bean variety which mostly disappeared from the U.S. mass market after the 1970s. Also known as runner, or Romano beans, and popular in Europe, Tenderbite™ Beans are versatile due to their long length and heartiness. Previously found primarily in home gardens and occasional farmers markets, Mann’s is producing the variety for year-round availability.

“Tenderbite™ Beans really caught our eye when we saw them in Europe a year ago,” said Rick Russo, Executive Vice President of Sales and Marketing for Mann’s. “They’re great on the grill, slow roasted, or wrapped on a skewer – you can do so much more with these than your average green bean. So far, our customers have been really excited to see these coming back into the market.”

RomaCrunch™, a cross between romaine and iceberg, has a small head and crunchy-sweet flavor. Its whole leaves are boat-shaped, making them a great vessel for protein salads, grains, or even desserts. It also stands up well to heat. 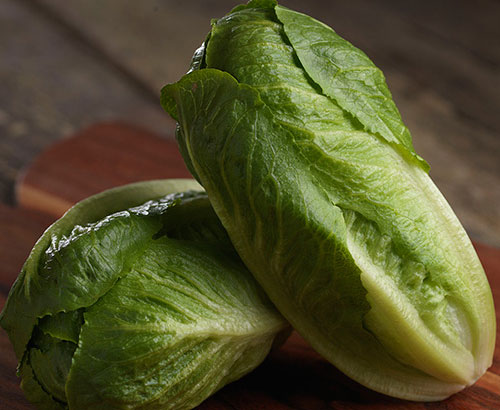 RomaLeaf™ is a hybrid that blends several appealing features of romaine and green leaf lettuces. With more green leaves than romaine and a texture crunchier than green leaf, the company said that it has excellent yield and lift when used in salad bars, catering trays and sandwich building. 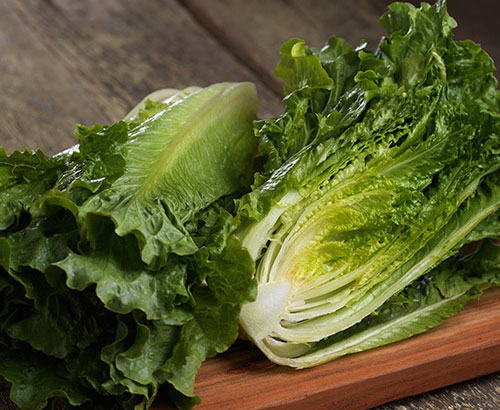 “With vegetables taking center stage on menus across the country, we’re doing what we’ve always done: create innovative products that give our customers better alternatives to what’s already out there,” added Russo.

Chef Tony Baker, of Montrio Bistro in Monterey, will be serving samples of recipes he has created using Tenderbite™ Beans and RomaCrunch™, and all items will be on display at PMA's Foodservice Expo, booth #110.

For all the latest news on PMA Foodservice Expo, stick to AndNowUKnow, and we'll see you on the floor! 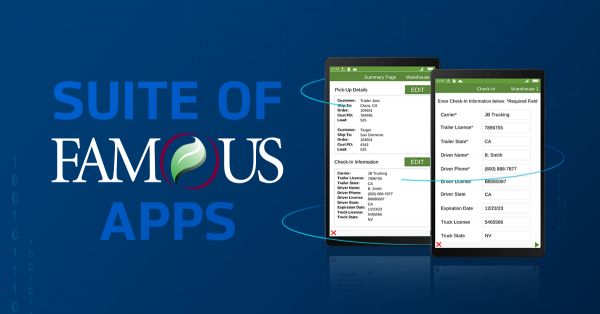 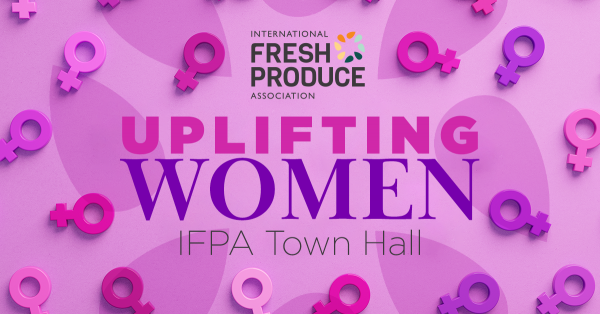 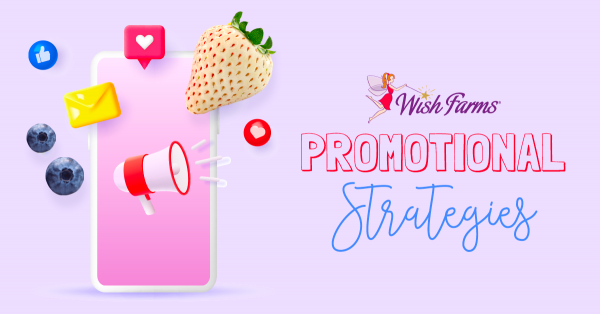 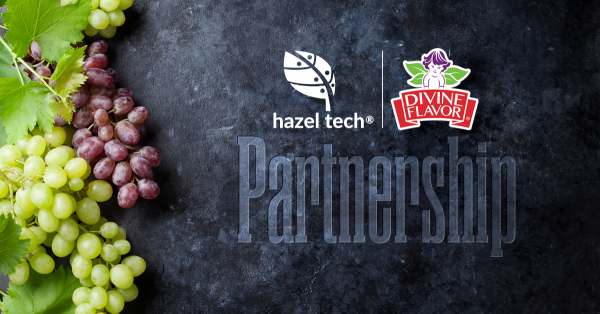 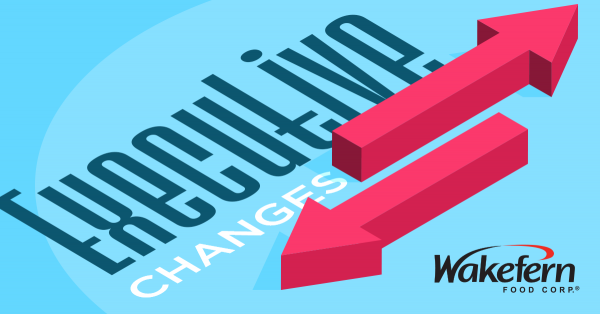