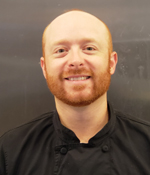 “The Markon Chef Summit continues to be one of the most enjoyable culinary journeys of the year,” shared Sam Blackburn, Executive Chef with Sodexo. “From getting to experience Markon’s ‘boots on the ground’ and spending one-on-one time with the students at Rancho Cielo, to working together to create new culinary masterpieces, Markon has found a unique and special way to highlight the important role produce plays on menus. Markon’s Chef Summit is an eye-opening experience and I enjoyed learning more about the amazing way Markon Cooperative operates on a daily experience.” 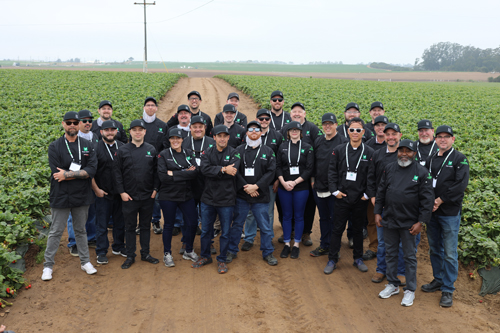 Prior to the summit, The Mushroom Council partnered with Markon to bring a unique challenge to its participants. As a sponsor of the James Beard Foundation’s Blended Burger Project, The Mushroom Council introduced the contest to challenge chefs to create new blended burgers that contain at least 30 percent mushrooms. Recipes were submitted before the event, and the top four were served for lunch. The winner was named Darci Kropp of Darci’s Bacon Bleus, whose burger featured ground chuck blended with Florida-grown Monterey mushrooms and cherries, topped with arugula, brie, jalapeño bacon, and a spicy cherry ketchup, all served on a brioche bun. 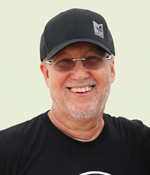 "We couldn't be happier with our partnership with Markon around the Blended Burger—the chefs were incredibly creative, and the burgers were amazing! Blending, which combines 70 percent meat with 30 percent mushrooms, has become a part of our culinary culture as this plant-forward approach is appearing on more menus and now on retail shelves,” said Steve Solomon, Menu Strategist for The Mushroom Council. “Consumers view blending as a better way to enjoy iconic foods like burgers without sacrificing flavor. Markon has embraced this blend concept with their distributors. They are a force in the industry, and their partnership is helping bring chefs new opportunities.” 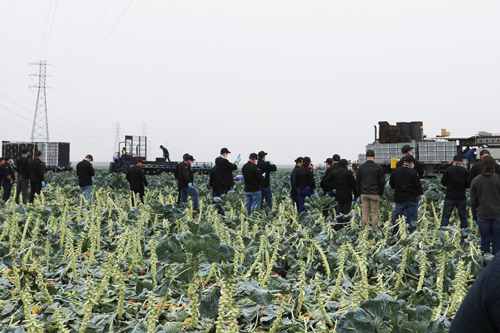