BOISE, ID - McDonald’s has introduced a holiday menu to our neighbors in the north that is shining attention on one particular potato item–waffle fries.

The new menu has a number of items, which at this time are not yet slated to launch in the U.S., according to news source Money, save for the peppermint mocha coffee. And Americans seem to be a bit jealous, as shown by a number of consumer tweets in reaction to McDonald’s announcement.

The outcry, nonetheless, is showcasing some much-appreciated love for the potato item, which is spotlighted in the reactions despite a number of other items included in the seasonal menu, such as:

This is the latest in a string of potato-focused bombshells coming from the fast food giant in recent months. As we recently reported, the company released a video starring one of the growers that supplies its spuds for french fries, and in late July it was also revealed that it was expanding its use of local produce with Gilroy garlic to flavor its popular garlic fries. 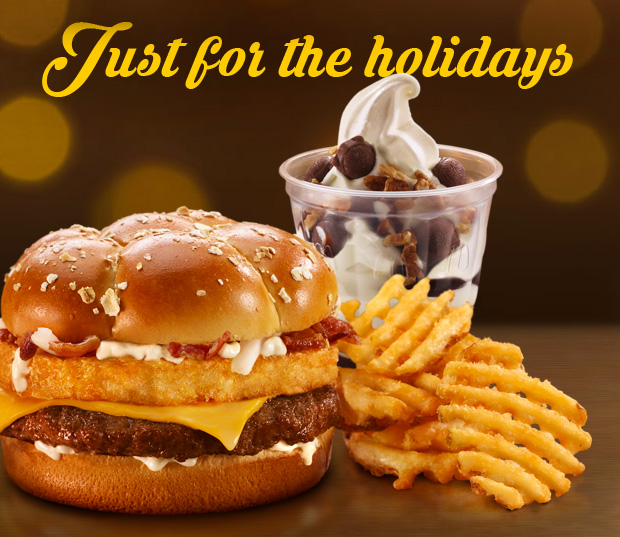 While it is saddening to hear that waffle fries are not yet planned to be that next potato item to rock its U.S. audience, perhaps the obvious interest from the consumer side will change that.