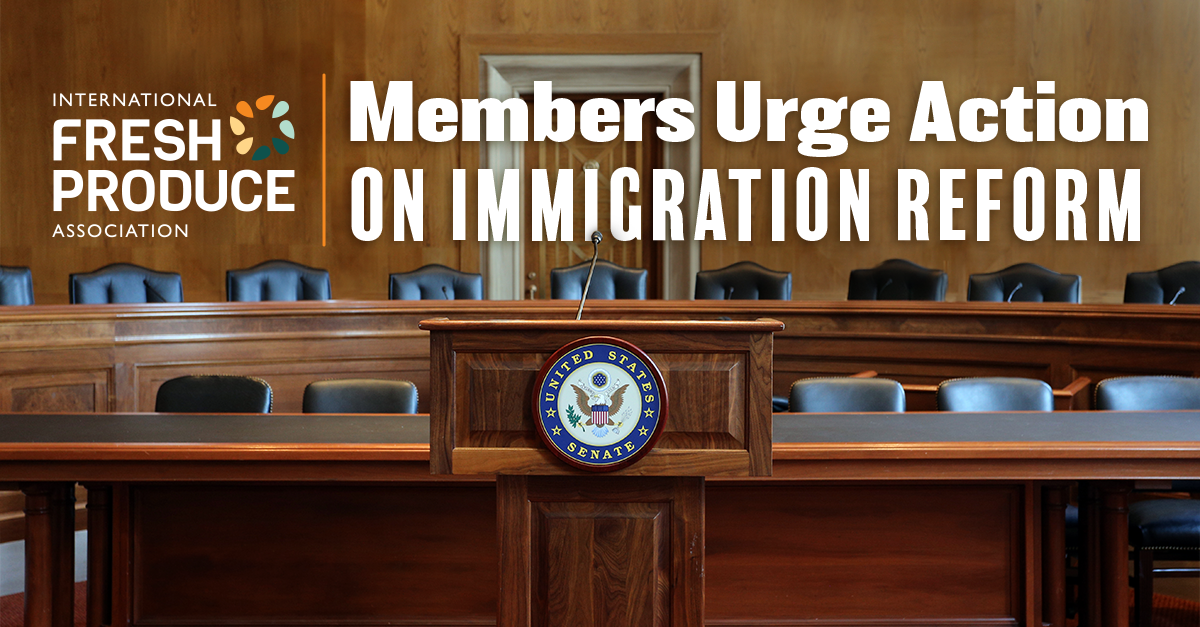 WASHINGTON, DC - Immigration reform is top of mind for most operators in the industry. To urge action at the government level, International Fresh Produce Association (IFPA) members spearheaded a press conference along with other members of the Alliance for a New Immigration Consensus (ANIC), in which they called upon the Senate to take action on this issue. During this press conference, Lori Taylor of The Produce Moms® and Tara Smith Vighetti of Smith’s Farm highlighted that this need is vital to the fresh produce industry and for consumers facing high food prices. 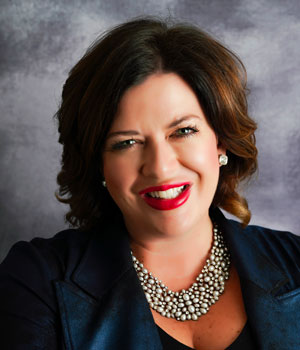 “Swift action in immigration reform will empower America’s farmers and ranchers to improve labor efficiencies,” commented Taylor, Founder and Chief Executive Officer of The Produce Moms. “Our agriculture supply chain is tasked with feeding America and feeding the world—a strong supply chain and affordable food prices starts at the farm level. Through immigration reform we can provide relief to deserving families across America that are struggling to buy groceries as we all fight unprecedented inflation in food.”

Vighetti, Partner and President of Sales for Smith’s Farm, has operations in Maine and Florida. She highlighted the impact of immigration reform on farming companies like hers. 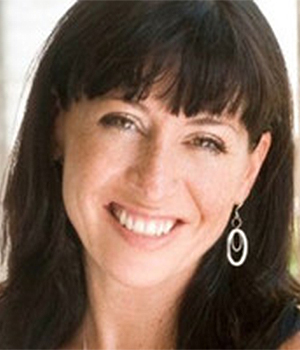 “Currently the H-2A process does not allow farmers to secure workers in time or in the right numbers to align labor with the beginning and ending of production windows with real certainty,” said Vighetti. “The process to execute H-2A applications is arduous administratively and legally, which makes the program difficult if not impossible to access for small farming companies. As a result of each of these shortfalls, we see higher prices due to labor shortages and limited supply because farm families give up trying to compete with insecure labor supply. Movement on the issue of reform is needed now.”

IFPA noted in its release that a shortage of farmworkers would result in a shortage of fresh produce going to grocery stores, which are already suffering from challenges in the supply chain. The association cited a study by Texas A&M International University, in which that study noted a direct correlation between our current immigration laws and food prices. 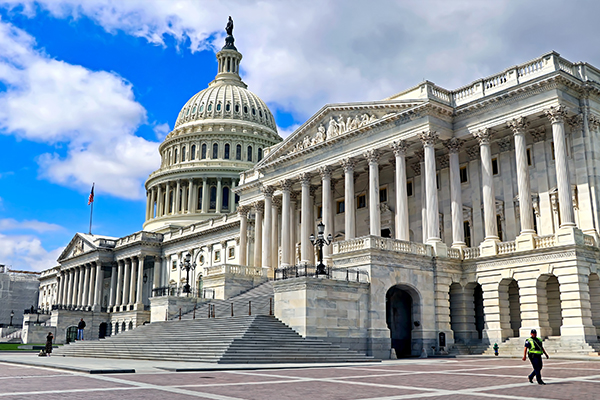 The reforms included in the House passed Farm Workforce Modernization Act have the ability to stem the impacts of rising inflation, an act that IFPA strongly supports. 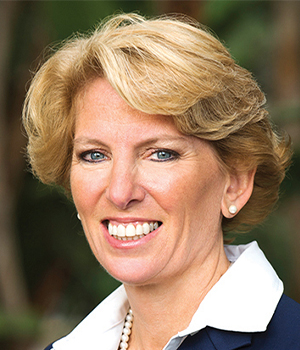 “Without immigration reform, we know that American consumers will continue to experience higher prices and fewer options at the grocery store, threatening food security and availability. Any threat to the availability of fresh produce undermines the health benefits of fruits and vegetables in combating the chronic diseases that cost our economy billions,” said IFPA CEO, Cathy Burns, at a Washington press conference earlier this month.

IFPA will continue to advocate for the Senate to take up action on immigration reform.

We’ll continue to keep an eye on the challenges faced by the industry, so stay tuned.