Michigan Asparagus Advisory Board Announces Kick Off of Asparagus Season

DEWITT, MI - The countdown to the kickoff of the 2021 Michigan asparagus season is officially over, as the seasonal favorite will be making its way to retailers across the nation. As a result of unexpected cooler temperatures at the traditional start of the season, the Michigan Asparagus Advisory Board (MAAB) has announced that the production area of West-central Michigan began harvesting and packing this week. 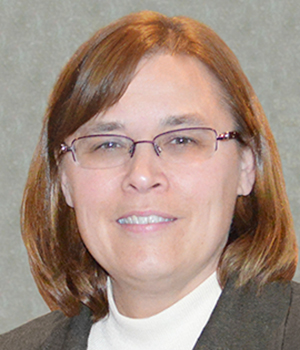 “Because asparagus depends on weather, it does tend to be somewhat unpredictable,” explained Jamie Clover Adams, Executive Director of the MAAB. “But as all our Michigan asparagus fans out there will tell you, it is a veggie that is well-worth the wait.”

Mother Nature imposed her own plans for the “normal” Mother’s Day season, with near or below freezing night temperatures delaying the start of the harvest for about a week, a press release explained. This cool spring weather also provided growers with extra time to prepare fields and complete other beginning of season tasks, like mowing and fertilizer application. 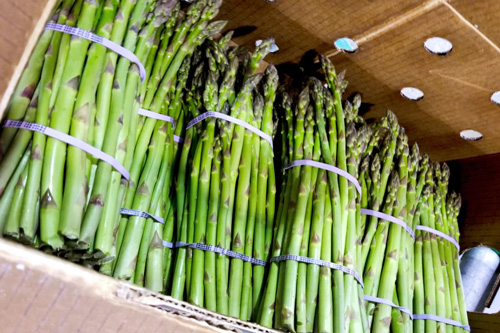 Now, with the season officially underway, the MAAB is reporting quality, volume, and pricing will be similar to last season, with peak volumes coming in late May and early June. As we begin to return to a more familiar state of normalcy following the pandemic, demand for Michigan asparagus has remained high, with many shoppers even asking for it specifically at their local retailers.

To optimize the demand for the category in light of more consumers cooking at home, the MAAB has established partnerships with social media influencers who have developed numerous recipes for different palates and adds new recipes to its website each week. 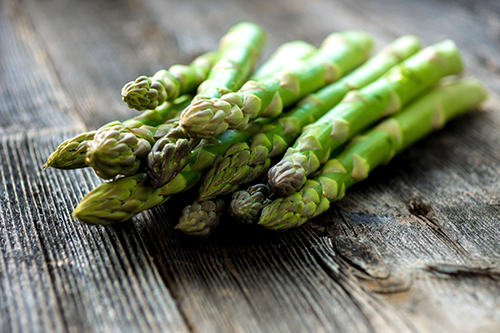 “Over the past year, consumers have found themselves at home with a need and want to cook more, but oftentimes not knowing what to do in the kitchen,” continued Adams. “We want to show those consumers that cooking doesn’t have to be tricky, and you can have delicious and healthy meals in minutes. Taking the guesswork out of cooking means less frustration and more nutrients onto their plates.”

In addition to social media influencers, the Board will also roll out new content daily and host weekly giveaways via social media contests to draw attention to the category throughout the months of May and June.

AndNowUKnow will continue to report on the latest crop updates and merchandising strategies, so be sure to keep an eye out for that little green logo.

Michigan Asparagus has excellent flavor and a long shelf-life. It is a nutrient-dense, low-calorie product with no fat, no...