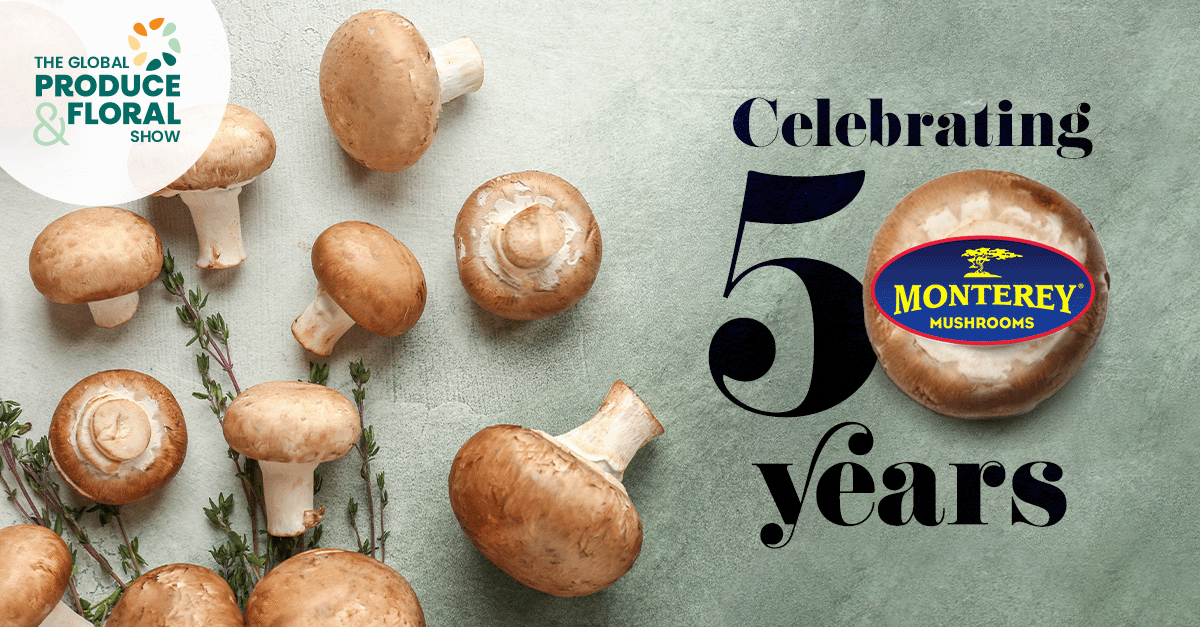 WATSONVILLE, CA - It’s all golden for Monterey Mushrooms as the company rings in its 50th anniversary, commonly referred to as the golden anniversary. To celebrate, the supplier is urging International Fresh Produce Association Global Produce & Floral Show attendees to stop by their booth, #3361, and reminisce on the past five decades in business. 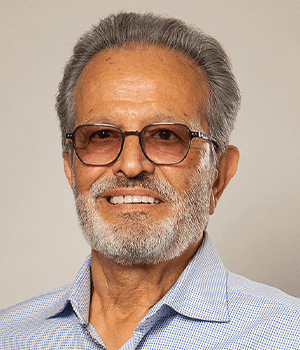 “We don’t grow mushrooms, we grow people. Our purpose is to enhance people’s lives, and we do that with the way we treat people, the way we treat the planet, and in the quality of the food we provide,” said Shah Kazemi, Owner. “We have celebrated many accomplishments over the years, and there’s no better time to recognize them than on our 50th anniversary, our biggest milestone yet. I am thankful to share this success; the best is yet to come.”

Kazemi started as an employee and purchased the company back in 1971 when it was a single mushroom farm in California. According to a release, today, Monterey Mushrooms grows, packs, and ships mushrooms from nine farms in seven states and Mexico. 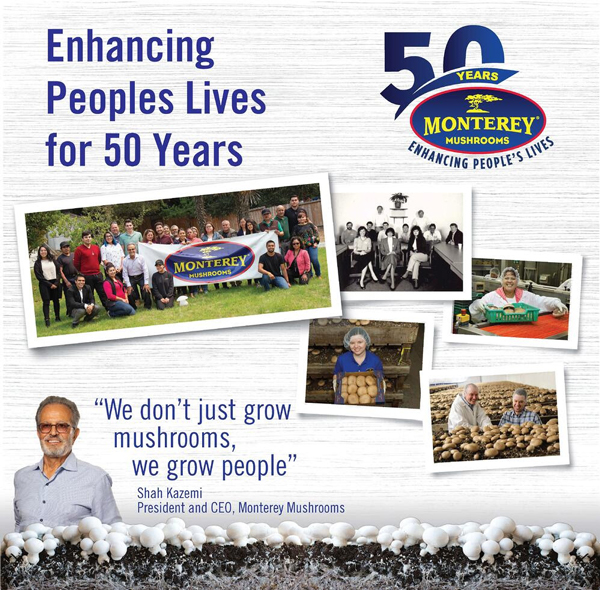 The supplier’s 4,000 teammates grow, pack, and ship over 200 million pounds of fresh mushrooms annually, and to show his appreciation, Kazemi created a scholarship program for employees’ children. Since it was started 31 years ago, more than $3.6 million in scholarship funds have been awarded to 2,460 students.

“Our teammates invest so much in us, and this is a small way we can show our appreciation and help support their children on the path to a bright future like the one they've helped to create for our company,” Kazemi added. 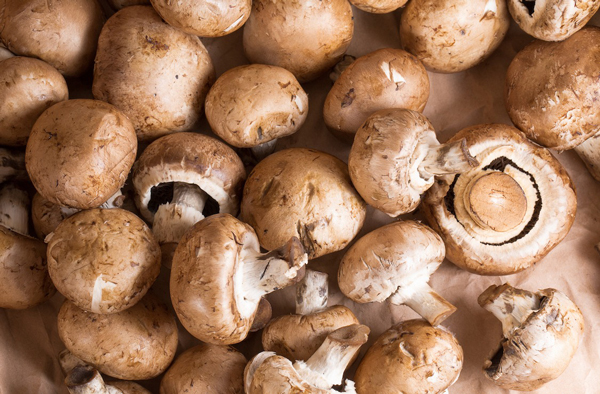 In addition to adding this scholarship program, Monterey Mushrooms has also introduced Portabella mushrooms to its portfolio in the last 30 years, back in the 1990s when white mushrooms were the only available variety in grocery stores. Its biotech company Amycel patented two Brown mushroom varieties that represent 92 percent of global market share.

Monterey Mushrooms has also developed nutraceutical mushroom powders. SpawnMate®, a second biotech company, works with Amycel, to develop and patent spawn and produce strains and supplements for the mushroom industry. Its transportation and logistics company, Premier Refrigerated Transport®, has also been vital in the company’s growth.