In July, the University of Florida released the cultivar, also known as pineberries, inspiring some of Plant City, Florida’s, strawberry growers to plant the berries. Displaying a pink blush upon ripening, the fruit offers a flavorful and unique taste that hints of pineapple aroma, which gives it its pineberry name. 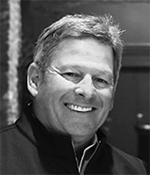 “It is very sweet and tastes like a strawberry-apricot mix,” says Craig Casca, Chief Executive Officer and Director of Sales for Red Blossom, in Los Olivos, California. “It has a dense, unique texture. When you see it and then taste it, you are amazed.”

Like the four Beatles who revolutionized rock and roll music in the 1960s, the white strawberries are similar to The Beatles’ Fifth Beatle. This striking white strawberry joins the four leading U.S. berries in the berry patch: strawberries, blueberries, raspberries, and blackberries. 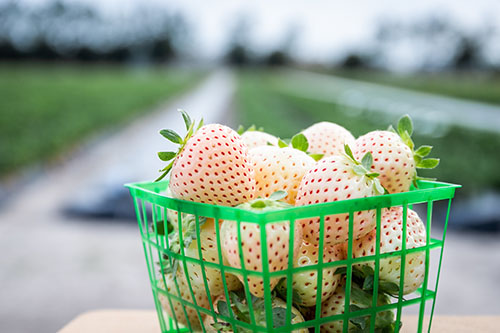 In limited quantities for this year, supplies are to be shipped in test marketing to a small number of U.S. retail and foodservice channels. Growers expect larger volumes in future seasons. 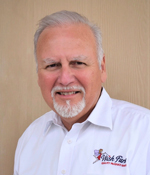 “Florida has a new secret weapon,” says Gary Wishnatzki, Owner of Wish Farms, one of Florida’s largest berry grower-shippers. “There’s a lot of interest from consumers. This will give some Midwestern retailers a reason to come back to Florida, as they have been buying strawberries elsewhere. This will boost the entire industry and open up the strawberry category.” 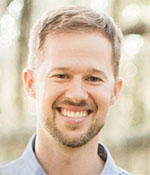 Because of its flavor and handling characteristics, there is potential for the white berry to become a new product in the U.S., alongside other berries, says the University of Florida breeder Vance Whitaker.

Since 2010, Europe has been commercially growing a similar niche berry which originated in Chile in the 1700s. The popular berry fetches high prices at upscale European supermarkets and restaurants. 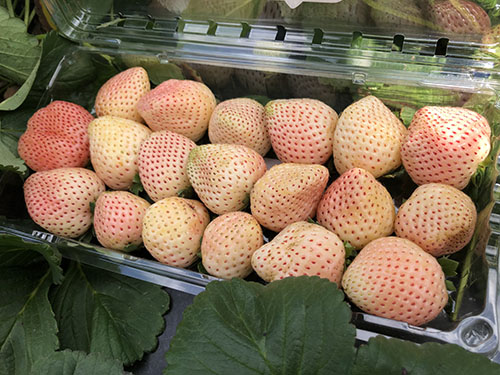 Though the pineberries are not produced in sufficient volume to be featured in in-store ads, the tasty fruit is driving traffic by attracting shoppers who return to stores offering them, growers report. Wish Farms is receiving many calls from retailers of all sizes wanting the berries, says Gary.

Breeders expect to assign the cultivar a name this season, which typically begins in early November with larger volumes picking up by late December before ending in April.

Red Blossom Sales is rapidly growing to be one of California’s leading strawberry producers. Incorporated in 2004, we’ve...