LONDON, ENGLAND - The withdrawal of Great Britain from the European Union is set to take place March 29, 2019. As the date draws nearer, many are speculating what this will mean for food retailers and suppliers. According to a study commissioned by Barclays, these retailers and suppliers could stand to lose $12.2 billion as a result of new tariffs, should Britain leave the EU without a deal. 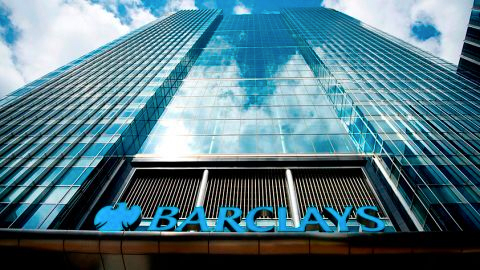 Reuters reported that the prospect of a “no-deal” Brexit loomed larger after Prime Minister Theresa May expressed last week that talks with EU leaders were at an impasse.

The Barclays report stated that food and drink entering the UK from the EU would be subject to an average tariff of 27 percent—significantly higher than the 3-4 percent levy that would be applied to non-food products. 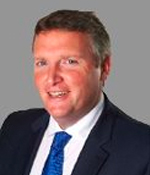 “Some products would avoid tariffs, even in a no-deal scenario, but for most goods the effect of an increased tariff burden would be extremely damaging, and cheaper goods would be the hardest hit,” said Ian Gilmartin, Head of Retail at Barclays Corporate Banking. “A positive agreement on trade is essential if we are to protect UK exporters and avoid significant price rises for UK consumers.”

As the Brexit date gets closer, AndNowUKnow will be on the lookout for how this and other world happenings will affect our industry.