CASTROVILLE, CA - There’s a new Chief and VP in town over at Ocean Mist® Farms this week as the premier artichoke grower has announced its most recent strategic promotions. On this Monday August morning, Ocean Mist revealed that Chris Drew has been promoted to Chief Operations Officer and Gladys Valenzuela-Corzo was appointed to Vice President of Human Resources. 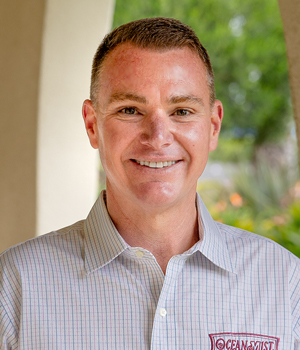 In his new role as COO, Drew will oversee both production and harvesting as part of his expanded operations role. For the past 16 years, Drew has enjoyed a career with Ocean Mist where he utilized and expanded on his background in production agriculture. Before assuming the role of COO, Drew was the Vice President of Operations for the past three years.

Prior to joining Ocean Mist, Drew earned a Bachelor of Science degree in Crop Science from California Polytechnic University–San Luis Obispo as well as an MBA. He maintains a strong relationship with the university and acts as Chairman of the Horticulture and Crop Science Advisory Council where he and industry colleagues help to provide insight into today’s trends and challenges in production agriculture. 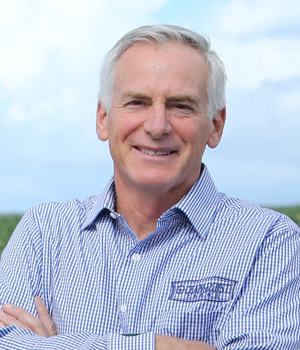 “Chris’ depth of knowledge for all facets of our operation makes him ready for his expanded role as our new Chief Operations Officer,” said Joe Pezzini, Chief Executive Officer of Ocean Mist. 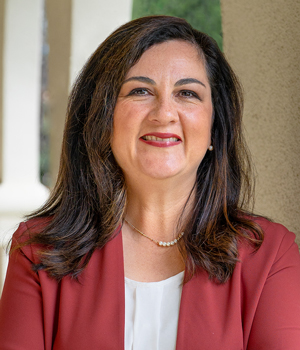 In her new role as Vice President of Human Resources, Valenzuela-Corzo will play an expanded role in strategic planning, according to a press release. Before assuming her new position, Valenzuela-Corzo joined Ocean Mist in May 2015 as Director of Human Resources. She has an extensive HR background, with 17 years of progressive human resources leadership experience in Ag and the Publishing/Media industry.

Before joining the team at Ocean Mist, Valenzuela-Corzo earned a Bachelor’s of Science Degree in Economics and Business Administration from Saint Mary’s College of California and a Master of Science in Human Resources Management from Chapman University. 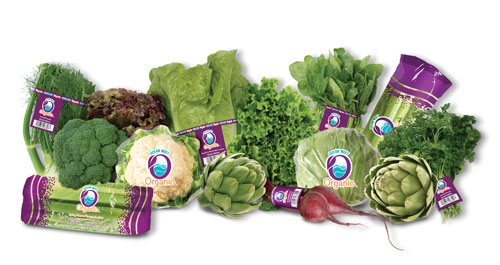 “Gladys' passion for Human Resources and broad expertise are the right combination for her promotion as Vice President of Human Resources,” added Pezzini.

Congratulations to these two industry up-and-comers on their new and exciting roles!