PHILADELPHIA, PA - Tis' the season where everyone has pumpkins on their minds—even drug smugglers. 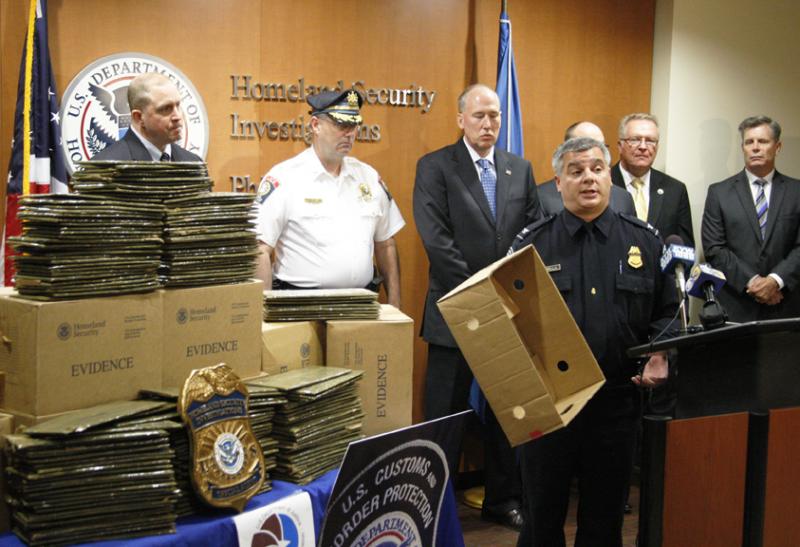 The eighth largest cocaine seizure in the Port of Philadelphia’s history, the 363 pounds of cocaine has a street value of more than $6 million, according to U.S. Customs and Border Protection (CBP).

Shaped in 384 long, thin packages and laminated into the Halloween crop's boxes, the cocaine arrived aboard the M/V Santa Maria on its way to a distributor in the Bronx, NY. 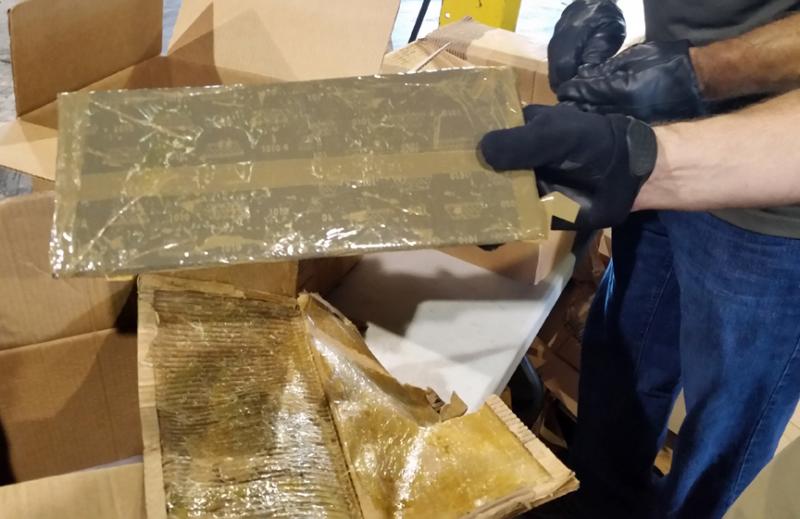 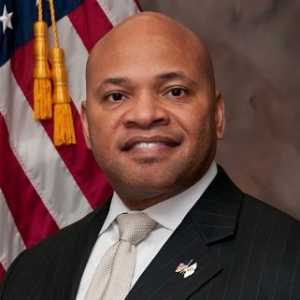 Gary Tuggle, Special Agent in Charge for DEA Philadelphia Division commented that by law enforcement agencies working together and using all the available resources, a major blow to the drug-trafficking organizations was dealt.

“This is an immense amount of cocaine found cleverly stashed in the shipment of produce,” added John Kelleghan, HSI Philadelphia Special Agent in Charge. “It’s a testament to our combined local and federal law enforcement efforts that we were able to find this shipment. With HSI’s transnational investigative network working with the DEA, we will continue to track down those who tried to smuggle these narcotics into the country.”

Authorities have yet to make any arrests, and an investigation into the pumpkin smuggling continues.